Login | Sign up
2018 Movie Preview - Fall Releases and Oscar Hopefuls
By: Movie Critic Dave
Blog Categories
Movie News
I have already highlighted intriguing early year releases and Summer Blockbusters, as well as the most anticipated Comedy, Family and Horror films arriving in 2018, but now it's time to focus on the Fall Releases and potential Oscar players that are expected to close out the cinematic year. Along with some helpful researching assistance from guest contributor Greg Rouleau, I'm excited to break down the films that could be dominating the Oscars in 2019. 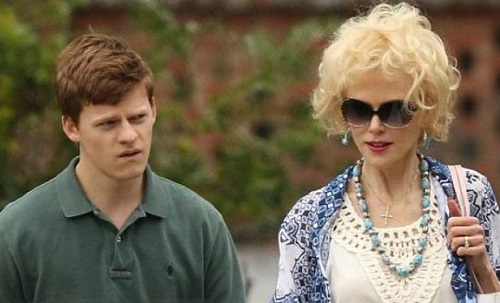 Boy Erased - September 28th, 2018
Make no mistake about it, I was completely blown away by Joel Edgerton's directorial debut The Gift. The story kept me guessing, the acting was superb and Edgerton's vision came through exceptionally well in the final edit. Therefore, I'm eager to catch his follow-up feature Boy Erased this fall. Lucas Hedges stars as the son a Baptist preacher (Russell Crowe) who is forced into a gay conversion program. Edgerton and Nicole Kidman co-star is this story that screams Oscar bait despite its rather early release date.
A Star Is Born - October 5th, 2018

Bradley Cooper tries his hand at the actor/director game as well with the musical remake A Star Is Born. The film features Cooper as an aging, alcoholic actor whose career is spiraling downward, yet he still manages to help a budding actress and singer (Lady Gaga) discover the road to fame. As someone suffering from alcoholism himself, this story must truly hit home for Cooper and it will be interesting to see his passion pour out onto the screen for this one.

La La Land and Whiplash helmer Damien Chazelle is 2 for 2 with Best Picture Nominees in his young career, and another collaboration with Ryan Gosling just might give him the trifecta. Gosling portrays Neil Armstrong as First Man chronicles the life leading up to the famed astronaut's achievement to becoming the first person to walk on the moon in 1969. Despite it's early-ish release date and with the heavy hitters that are on board for this project, we could be given a potential Oscar winner before Halloween. 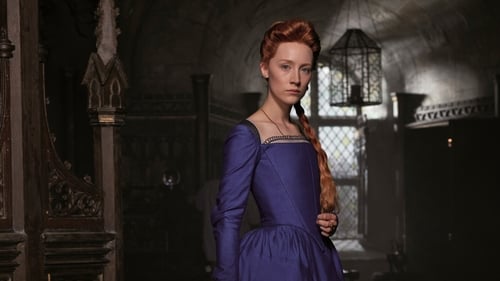 It seems like Saoirse Ronan is becoming a fixture during the awards season for every performance she gives. While she's still got a fighting chance for her role in Lady Bird, perhaps her first statue could come with next year's Mary Queen of Scots. Josie Rourke's period piece examines Mary Stuart's (Ronan) calculated attempt to overthrow Queen Elizabeth I (Margot Robbie), which results in years of imprisonment as she faces execution. What wouldn't the Academy adore about this story?

Steve McQueen muscled his way to a Best Picture win for 12 Years a Slave and finally returns in 2018 with Widows. His latest work is set in contemporary Chicago where four women are connected by the debt of their dead husband's illegal activities, and they conspire to create a new future that's more to their liking. With a screenplay penned by Gone Girl scribe Gillian Flynn, and a cast that boasts stars such as Viola Davis, Liam Neeson, Robert Duvall and Colin Farrell, there are plenty of reasons to get excited for this one.

Emily Blunt stars as the signature character of Mary Poppins in Rob Marshall's ambitious sequel. Set during the depression-era in London where Jane and Michael are now adults, Mary Poppins returns and helps the family rediscover the joy in their lives. With a brilliant collection of performers that include Meryl Streep, Colin Firth, Ben Whishaw, Emily Mortimer, Dick Van Dyke, Lin-Manuel Miranda and countless others, Mary Poppins Returns possesses the makings of a bona fide awards contender. 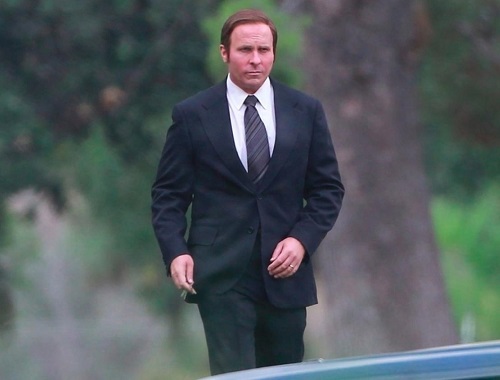 Comedy director turned Oscar cornerstone? This could be the new calling card for Adam McKay who backs up his Best Picture Nominee The Big Short with the upcoming drama Backseat. Chameleon actor Christian Bale re-teams with the director and packs on the pounds for his portrayal of Dick Cheyney who went on to become one of the most powerful Vice Presidents in U.S. history. Sam Rockwell co-stars as President George W. Bush, as well as A-listers Amy Adams and Steve Carell.

Legendary filmmaker Martin Scorcese unites with a once unthinkable cast of Robert De Niro, Al Pacino and Joe Pesci in the upcoming Netflix release, The Irishman. The film follows a mob hitman who recalls his slaying of union boss Jimmy Hoffa (Pacino), which stands as one of the most mysterious disappearances in U.S. history. Scorsese returns to his natural element and it should have everyone on the edge of their seats waiting to witness his usual greatness.


If Beale Street Could Talk - TBA

Barry Jenkins may have been the last person to know it, but his beloved indie drama Moonlight captured the Best Picture prize at last year's Oscars in a blunder that will be remembered forever. In 2018 Jenkins returns with If Beale Street Could Talk, a heavy-hitting adaptation that will garner some awards season buzz for sure. The film centers around a pregnant woman from Harlem who's trying desperately to prove her fiance's innocence of a crime. Starring Dave Franco, Diego Luna, Pedro Pascal and a collection of unfamiliar faces, this is one film that should certainly be on your awards season radar.