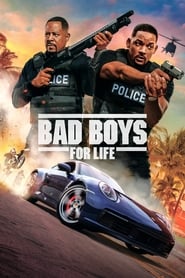 We’re inevitably trapped in an era of recycled work. Therefore, when news broke of a new installment to the Bad Boys franchise, I was hesitant to let my excitement get the better or me. Sometimes we’re handed some freshly polished rehashes like last year’s Shazam! and dare I say the controversial Joker, but for the most part these reboots are just mindless and unoriginal money grabs hoping to cash in on familiarity and nostalgia. So while I wouldn’t allow myself to get too invested in Bad Boys for Life (I hadn’t even watched a trailer for the film), my adoration for the series’ first two installments made me anxious to reconnect with these two foul-mouthed police officers.

Things have changed for law enforcement partners Mike Lowery (Will Smith) and Marcus Burnett (Martin Lawrence). Marcus is a new grandfather which prompts his talks of retirement once again, while Mike discovers troubles of his own when he becomes the target of the son from a past arrest. These two ride-or-die partners embark on one last hurrah to stop this young and deadly assassin from killing Mike. 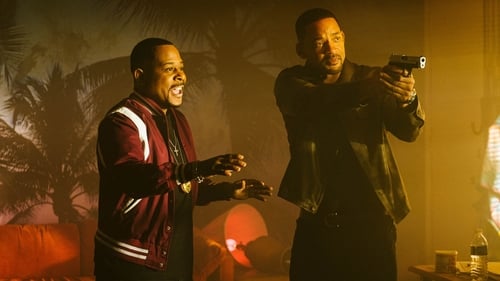 Michael Bay, director of both the original film and its sequel, built a foundation on pulse-pumping action and laugh out loud humor that allowed the two young comedic actors, Smith and Lawrence, to shine brightly in their roles. However, a 16-and-a-half-year hiatus brings about noticeable aging in the film’s leading pair and it proves problematic. Everything about Bad Boys for Life feels older and slower. From the relaxed pacing to a disappointing reliance on geriatric humor, Adil El Arbi and Bilall Fallah’s new inclusion to the series lacks energy and bravado. Even its action-sequences seem to move at a more leisurely pace. In addition, an unnecessarily elaborate and inefficient story plague this melodramatic screenplay. Bad Boys for Life takes a lot of emotional swings, mostly as a substitution for the many moments where hilarity would take the reins in previous films, and the result is certainly underwhelming. And the movie’s primary “twist”, one that’s clearly shoe-horned into the story for dramatic effect, culminates in an unrealistic and brutally-forced manner. But despite all of the film’s obvious faults, blame shouldn’t be directed at Will Smith or Martin Lawrence, both of whom appear fully committed to the effort, their chemistry remains apparent and their characters stay true to form. Bad Boys for Life stands as a worthless and mediocre inclusion to the series as life after Michael Bay proves futile for the franchise.