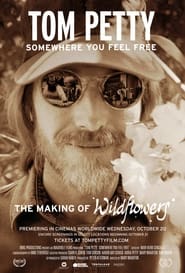 It’s been nearly three and a half years since we lost the legendary rock icon, Tom Petty, to a sad and tragic drug overdose in October of 2017. But before his unexpected passing at the age of 66, Petty would often recount his (not so) solo album Wildflowers as the greatest achievement of his career. The 1994 album went Triple Platinum, selling over three-million copies and cementing itself into rock lore. Interestingly enough, though, Petty had actually tracked 25 songs with the intention of making Wildflowers a double-record, but the Warner Bros. music executive Lenny Waronker insisted it was too long. Thankfully, Petty’s family and former bandmates dug up the old recordings and issued a re-release in 2020 of Wildflowers and All the Rest which included all 25 tracks, just as Petty had intended. What was also unearthed during this search for the lost songs was hours of video footage following Petty, his fellow musicians, and producer Rick Rubin inside the studio as history was being made. This never-before-seen footage, along with intimate present-day interviews of the other men involved in the recording, sets the stage for Mary Wharton’s SXSW-Headlining documentary, Tom Petty, Somewhere You Feel Free. 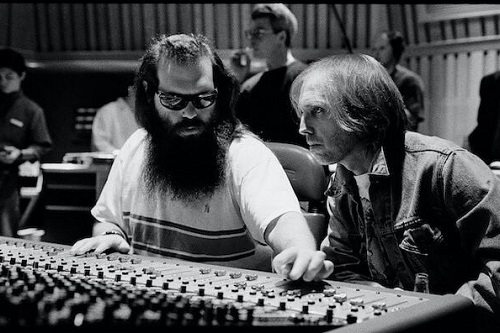 Prior to embarking on a “solo” project in 1993, tensions had reached a boiling point between Tom Petty and his Heartbreakers drummer, Stan Lynch. Petty informed the band that he was going to take some time to step away and write some of his own material. It’s around this time that Petty began discussing the idea with the music producer Rick Rubin, who wanted in on the project immediately. What began as a slow immersion into the writing and recording of Wildflowers, eventually became a soul-searching experience for the singer-songwriter. Mary Wharton’s documentary skirts much of the drama surrounding Petty’s struggles with bandmate Stan Lynch, who would never go on to play for the Heartbreakers again, and his crumbling marriage at the time of the recording. Instead, the film dedicates its attention to the clear intimacy between Petty and all of the 25 tracks that he recorded for the album. 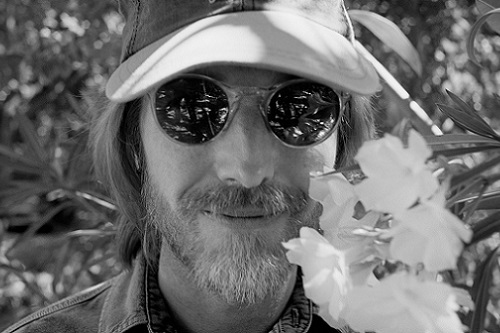 Many hours of blood, sweat and tears were put into the studio sessions for Wildflowers and the documentary presents the audience with a central figure that’s funny and carefree on the exterior, but also torn and fractured on the inside. These mixed emotions and feelings spill into Petty’s music and lyrics like ink onto paper, creating a rangy and beautifully-flowing assortment of songs. Wharton’s film takes its time cycling through the many classics of the album, as well as the deepest unknown gems that remained unheard until the album’s 2020 re-release. This slow and deliberate in-depth dive into each track operates as an eye-opening examination of the songwriting and recording process. Consequently, Somewhere You Feel Free stands as a superb showcase for not only Tom Petty fans, but for lovers of instrumentation and music in general. The story is mostly bare and there isn’t much narrative direction at work here, yet Wharton’s documentary still unfolds as a delightful journey into the mind and soul of a true musical icon.