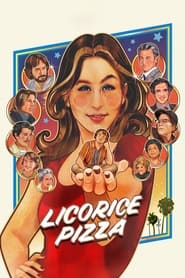 Waiting your turn can often be a prerequisite for capturing Oscar gold. Look no further than Tinseltown immortals like Paul Newman and Leonardo DiCaprio, both of whom waited multiple decades that spanned a handful of nominations before finally receiving their statues from the academy. Likewise, many would describe the meticulous filmmaker, Paul Thomas Anderson (PTA), as an iconic storyteller long overdue for his first Oscar speech. Incredible works such as Boogie Nights, Magnolia and There Will Be Blood are merely a snippet of his career achievements, and all are worthy awards-season contenders that fell short of the big prize. But after eight nominations without hearing his name called, perhaps PTA’s latest film, Licorice Pizza, will finally be the one to shatter this heartbreaking streak.

Cooper Hoffman stars as Gary Cooper, a struggling teenage actor living in California during the early 1970s. From the moment Gary first lays eyes on the attractive and fiery Alana (played by Alana Haim), he knows she’s the girl he’s going to marry. Alana is clearly drawn to Gary, but the fact that she’s older than him and slightly more mature causes a natural imbalance that repeatedly pumps the brakes on escalating their relationship beyond anything more than a flirty friendship. And through all the crazy shenanigans and hustles they pull along the way, Alana and Gary know that they’ll always be there for each other. 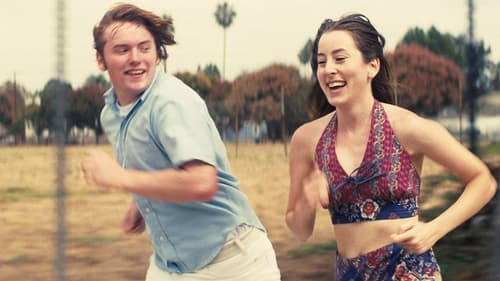 Comedic energy pulses through the veins of Licorice Pizza’s romanticized coming-of-age tale. The film boasts a powerful mix of humor and nostalgia that merge into an easy and enjoyable viewing experience that naturally demands human connection. PTA conjures up a stirring story of first-love through the lens of two naïve young adults who believe they are far more mature than their actions suggest. Gary and Alana’s romance is symbolic and eternal, a time-leaping reminder of just how deep-rooted, passionate and unforgiving young love can be.

Licorice Pizza also avoids the commercial appeal of casting beautiful, big-screen celebrities by throwing its creative voice behind newcomers Alana Haim and Cooper Hoffman. Haim is simply electrifying, putting her character’s strong personality on full display with a host of unforgettable onscreen moments. Her Type-A personality is wonderfully balanced by Gary’s smooth and relaxed demeanor. Consequently, there’s a quiet and reserved tone behind Cooper Hoffman’s performance, but that doesn’t make his acting debut any less impressive than Haim’s more outspoken and attention-grabbing turn. PTA’s decision to rely on unfamiliar lead stars helps provide an aura of realism and grounded authenticity behind the film’s central love story, something that proves invaluable in Licorice Pizza’s quest to separate itself from an often-derivative genre. 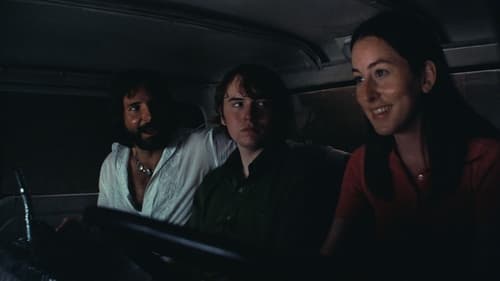 In addition to the film’s refreshing and surprising lead performances, Bradley Cooper’s supporting work is brief but undeniably impactful. He infuses laugh-out-loud humor into his high-strung celebrity character, delivering the most memorable sequence of the movie. This speaks volumes, considering that Licorice Pizza stands as yet another timeless effort from an outstanding writer and director. PTA serves up a slice of wildly entertaining and uproariously hilarious cinema that screams, “his time is now”.