Review | The Book of Henry
Search 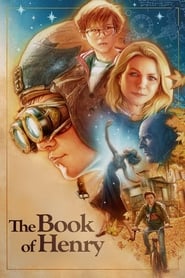 Director Colin Trevorrow's career has been on an odd trajectory ever since his well-made 2012 indie debut, Safety Not Guaranteed. The film's sci-fi backdrop and critical success paved the way for Trevorrow's emergence on the big-budget blockbuster stage with the money-printing franchise reboot, Jurassic World. Yet, before he closes out the latest Star Wars trilogy as the visionary behind 2019's concluding Episode IX, Trevorrow changes course entirely with the new limited-release drama, The Book of Henry.

Henry (Jaeden Lieberher) is a remarkably gifted and bright 11 year old boy who serves as the voice of maturity in a household that includes his waitress mother Susan (Naomi Watts) and younger brother Peter (Jacob Tremblay). But when Henry discovers that his next door neighbor and classmate Christina (Maddie Ziegler) is being abused by her police-chief stepfather (Dean Norris), he concocts a deadly plan to help free her from this miserable home life. Yet, unable to take care of matters himself, Henry pens a precisely detailed book so that his mother can carry out the plan. 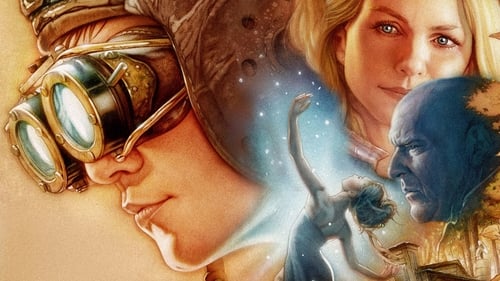 At its core, The Book of Henry tells a heartbreaking, albeit uplifting, tale that satisfies with minor elements of humor, suspense and tenderness. Yet, an unforeseen sappy mid-section, one that would typically crumble under normal circumstances, plays surprisingly well thanks to a pair of Hollywood's most talented young performers. Jordan Lieberher and Jacob Tremblay. Lieberher broke into the industry as Bill Murray's sidekick in the affable comedy St. Vincent, while Tremblay is best known as the youngster in recent Best Picture nominee, Room. Together, these two stars in the making guide the audience through a messy and flawed story. Trevorrow and screenwriter Gregg Hurwitz attempt to wrap everything up in an inspiring fashion, yet force puzzling and unrealistic behaviors onto characters in order to make this narrative fit. Henry's cerebral and premeditated nature constantly preaches the notion that any miscalculation can throw off a plan entirely. Sadly, in opposition to what The Book of Henry teaches, flimsy and imperfect writing transforms this fun and heartfelt drama into a wildly mediocre film.