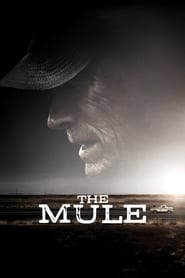 Clint Eastwood cemented his place among the Hollywood legends years ago. Four Oscar statues will do that sort of thing. But still, after more than 60 years of building his stature within the industry as a writer, director and performer, Eastwood continues churning out films at an astounding rate. And it’s rare that we get to see the filmmaker star in his own movie, but after a handful of years away from tackling a major role, Eastwood graces the big screen once again in The Mule.

As a celebrated horticulturist traveling from convention to convention, it’s nothing new for Earl Stone (Eastwood) to miss a birthday, anniversary or even a wedding. Putting work before family is something he’s always done. Yet, after his successful career begins to fade and his home becomes foreclosed on, Earl somehow finds himself as a reliable drug mule for the Mexican cartel, where the old man uses the riches from his new job to try and win back the love and trust of his family. 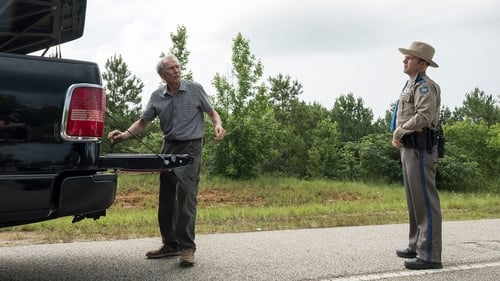 With a total of nine films over the last decade, it often feels like Eastwood’s movies lack a subtle attention to detail. The characters are often far more involved than the stories he tells. This brings pros and cons to Eastwood’s work, and it’s a weakly told story that plagues his latest feature. This hyper complex world in which Earl Stone becomes immersed isn’t expanded on properly. Instead, The Mule cycles through the old man’s continuous drug trafficking expeditions rather than adequately building on the deep emotional toll of the character’s familial struggles, or even the dark and insidious cartel lifestyle that looms over him. Glossing over these crucial elements results in an irreplaceable dramatic void during the films third act where Eastwood attempts to raise the stakes and intensity. Furthermore, The Mule also incorporates an on-the trail DEA hunt that features strong supporting work from both Bradley Cooper and Michael Pena. Yet, even this aspect of the film feels over-simplistic and completely mishandled. Thankfully, though, Eastwood’s suitable portrayal of this charismatic and unlikely drug transporter eases the audience through a trio of thinly-written storylines. However, a multitude of committed performances and devoted cast members aren’t nearly enough to salvage The Mule as the film unravels into an uninspiring and haphazardly told story whose mediocrity sadly sours on Eastwood’s legendary status.