Login | Sign up
2018 Oscar Snubs and Surprises
By: Movie Critic Dave
Blog Categories
Awards
Oscar Nominations landed this morning and, as always, the announcement comes with a wide variety of snubs and surprises (Movie Critic Dave's Predicted Nominees). Most notable are the Academy's overwhelming affection for Paul Thomas Anderson's Phantom Thread, which I'm completely on board with, and Three Billboards Outside Ebbing, Missouri's miss in the directing category. let's take a look at all of these unforeseen inclusions and omissions and what they could mean for Hollywood's most prestigious awards show on March 4th. For a full list of nominees click here.

NOTE: Join our FREE Oscar Pool (requires an email, and no spam ever!) for a chance to win $50 in movie theater gift cards 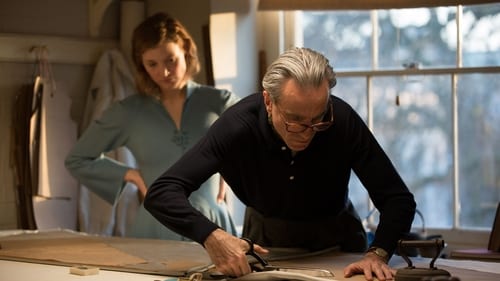 Paul Thomas Anderson's Phantom Thread has been a critical darling, but many questioned if the effort would resonate with the Academy. Well that answer is clear now, as the film captured a significant Best Picture nod as well as a justified individual inclusion for PTA in the Best Director category. Supporting star Lesley Manvile was a fringe player who also rode the film's loyalty into the final five. These are worthy recognitions that I'm glad came to fruition. 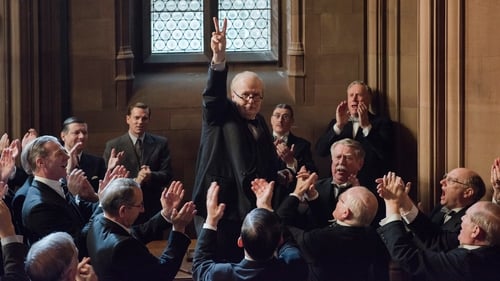 A more shocking result is Joe Wright's Darkest Hour ending up as a finalist in the Best Picture race. After a poor showing in the precursors and a lack of a Screenplay nod, it's very odd to see the work included in the year's most distinguished collection of films. 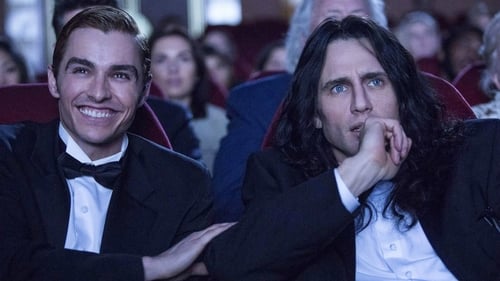 When news broke surrounding James Franco's sexual harassment allegations, there were only two days remaining in Oscar voting. This forced many to believe that a substantial amount of ballots had already been handed in and the star of The Disaster Artist would end up making the cut. Much to our surprise, Franco's support suffered immensely from the allegations and he was left out of the final five altogether. 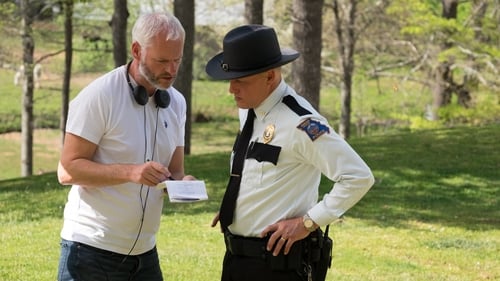 With every surprise inclusion comes a shocking omission as well. This year's Best Director race benefits from appropriately recognizing Paul Thomas Anderson (mentioned above), but it's also baffling to see his recognition comes at the expense of Martin McDonagh (Three Billboards). Many believed Three Billboards to be a slight favorite over close combatants The Shape of Water and Lady Bird in the Best Picture race, however missing for director is a huge blow to the film's quest for the year's biggest honor. Recent memory shows it's still possible, as Ben Affleck was looked over in the directing category, yet Argo still went on to win Best picture in 2013. 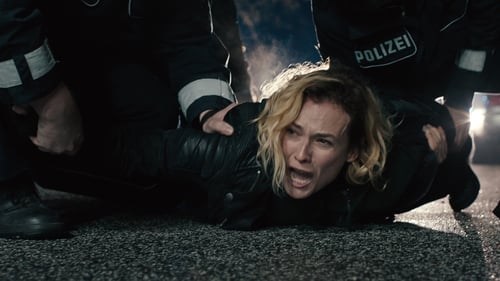 Fatih Akin's Golden Globe winning Foreign Film, In the Fade, which also earned lead star Diane Kruger a Best Actress crown at Cannes, somehow was left on the outside looking in at this year's Oscars. It's a surprising twist that was rather unforeseen, especially for a notable award winner, yet the Oscars are always a bit of a wildcard in the Foreign Film category.
Top 5 Films of 2022 (Unofficial)
Coming Soon
Dave's In-Theater /Streaming Picks
Dave's In-Theater/Streaming Skips