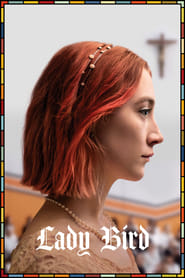 Thanks to countless collaborations with acclaimed indie filmmaker Noah Baumbach, Greta Gerwig has cemented her standing as a formidable lead actress in contemporary Hollywood. And even after a steadily climbing career inexplicably found her on the outside looking in at this past Oscars ceremony, where her work in Mike Mills' 20th Century Women was actually one of the year's strongest performances despite the snub, Academy voters will have a difficult time turning a blind eye to Gerwig's beloved festival darling, Lady Bird. This indie treat combines the witty charm of Gerwig's screenplay with a familiar Oscar player, Brooklyn star Saoirse Ronan.

The self-nicknamed "Lady Bird" (Ronan) wants nothing more than to escape her Northern California roots by getting into an east coast college despite her mom's (Laurie Metcalf) strongest efforts to keep her local. And as Lady Bird navigates through senior year with her best and only friend, Julie (Beanie Feldstein), she encounters many firsts that slowly shape her her transition into adulthood. 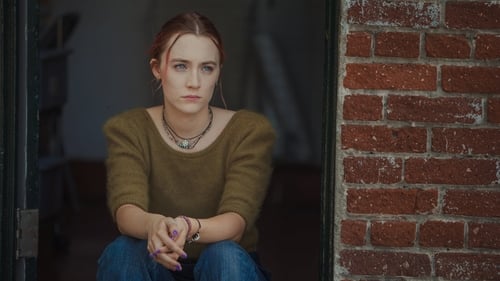 Sadly, if you've seen Lady Bird's official trailer then you've seen many of the films most memorable moments. But still, Gerwig's endearing script miraculously finds ways of triggering familiarity to our own teenage years, full of awkwardness and immaturity that we've all encountered in some shape or form. Saoirse continues to demonstrate her acting prowess by channeling her inner irrational self, without a filter and desperate to develop a sense of self. Lady Bird makes for such an interesting character because she's so relatable, a testament to Gerwig's crafty writing and Ronan's ability to bring the title character to life. Equally as impressive as Ronan's stout onscreen performance is the reemergence of Roseanne co-star, Laure Metcalf. Playing Lady Bird's combative mother, Metcalf brings a natural fluidity to the role and their meticulously crafted co-dependence proves a marvelous component to the film. Lady Bird moves well with its brisk nearly 90-minute running time, but it also lacks a big emotional punch to the gut with its meandering resolution. Gerwig's effort is certainly a strong one and seems primed to be an Oscar player as the year comes to a close, but Lady Bird also falls short of greatness in many regards.