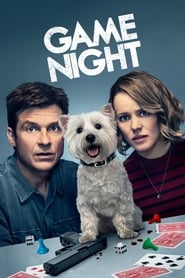 Directing duo John Francis Daley and Jonathan Goldstein had a bit of an ambitious vision with their 2015 directorial debut Vacation. And although their reboot of American's most hilarious cinematic family, The Griswolds, failed to resonate with audiences, they finally managed to win over critics with their follow-up film Game Night. Spanning a unique collection of genres like comedy, action, thriller and mystery, Game Night is without question an intriguing early-year release.

Max and Annie (Jason Bateman and Rachel McAdams) met and fell in love over their shared passion for bar trivia and competitive games. But as Max's older, better-looking and more successful brother Brooks (Kyle Chandler) rents a nearby mansion and decides to host their weekly game night among friends, things spiral out of control quickly. What was intended to be a staged-kidnapping and hunt for clues, eventually turns into a quest to rescue Brooks from impending doom. 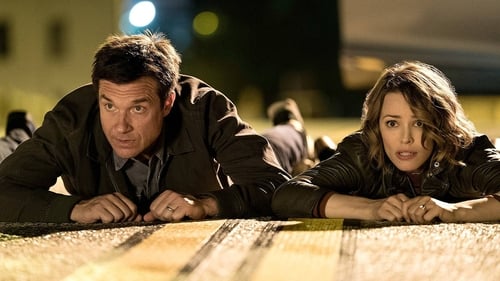 Well-rounded and refined, Game Night serves as a more mature effort from its directors as they capture an assortment of tones throughout their comedic tale of misunderstanding. Navigating through moments of sheer suspense, action-packed fights and car chases, and even warm-hearted moments of sentiment, Game Night keeps everything neat and orderly by continually circling back to its comedic centerpiece. And while no one will mistake Jason Bateman for acting greats like Daniel-Day Lewis or Tom Hanks, he's an absolute expert at his signature brand of humor and he keeps the laughs coming. The film boasts a story that holds its cards tight to the vest, never revealing too much and always remaining unpredictable. In fact, if there's an overlying fatal flaw to the movie, it's a desperate attempt to outsmart even itself. The third act is riddled with a multitude of "Clue-like" finales that ultimately squander Game Night's desire to provide a satisfying conclusion. There are plenty of worthwhile laughs here and it's a decent early-year effort, but Game Night also flies off the rails as it meanders towards a sour resolution.