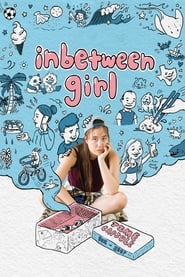 The teen comedy genre is one that resonates with everyone, as we’re forced to harken back to our awkward years of growing up and planting the seeds that would ultimately help us bloom into the people we’ve become. And for those of us who are younger and still in the midst of this messy and complicated phase of life, Carpe Diem. Your first-hand connection to these cinematic coming-of-age staples is otherworldly and incapable of being replicated at any other moment in life. Truly, the teen comedy genre is a special one, and it’s one that Mei Makino’s Inbetween Girl pours its heart and soul into enhancing in so many ways.

Angie Chen (Emma Galbraith) is a quiet teen artist who is hardly recognized at her local high school. But as friendly chatter at soccer practice quickly evolves into rides home from the cute and athletic Liam (William Magnuson), Angie begins to fall for him despite the fact that he’s dating the most popular girl in school, Sheryl (Emily Garrett). Their friendship soon turns physical and Angie finds herself entangled in a love triangle that forces her to decide on the person she wants to become. 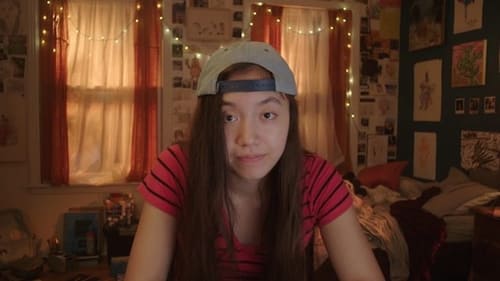 What separates Inbetween Girl from the typical coming-of-age film is its carefully calculated characters. While building a brilliant story that takes Angie on a self-reflective journey that introduces her to the complexities of life, Mei Makino injects a huge dose of reality into the characters. Each action and decision symbolic of our own weaknesses, desires, and quests for redemption. We witness the good and the ugliness of all these flawed characters, including Angie, as Inbetween Girl reminds us of the many shades of gray in life. The story and script are not only enriched by a genuine passion from their scribe, they’re also masterfully brought to life by a superb cast of mostly unknown faces. Emma Galbraith radiates with talent and maturity in her leading role, while Magnuson and Garrett each deliver well-rounded performances in their own right. This terrific ensemble works in tandem with Makino’s tightly wound coming-of-age tale to deliver a spectacular film that transcends the traditional teen-comedy tropes. Inbetween Girl isn’t just one of the best films from this year’s SXSW festival, it’s one of the best films of 2021, period.