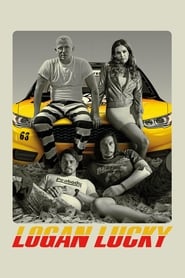 Early in 2013 Oscar-winning director Steven Soderbergh announced that he was through with Hollywood and declared Side Effects as his final film. Less than a handful of years have passed and Soderbergh is back in the game, re-teaming with his Magic Mike star Channing Tatum in the new screwball heist comedy Logan Lucky. The critics continue to fawn over Soderbergh's work, and although the film's hardly the type of effort to emerge from retirement to deliver, Logan Lucky marks another successful endeavor from the filmmaker.

After Jimmy Logan (Tatum) loses his job and then learns that his ex (Katie Holmes) plans to move their daughter further away than he finds acceptable, the one-time football star pitches a heist idea to his one-and-a-half-armed brother (Adam Driver). The siblings embark on an unconventional plan to rob a NASCAR venue on race-day that includes breaking a fellow partner (Daniel Craig) out of jail to pull this thing off. And with the odds stacked completely against them, and time certainly not on their side, the Logan brothers hope to break from their cursed family history. 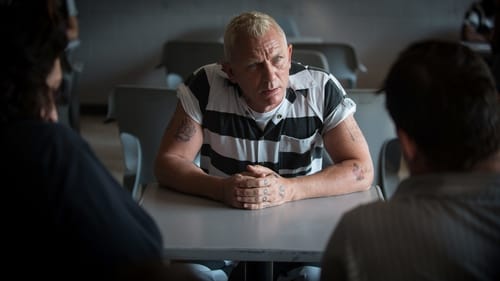 As the visionary behind the Oceans trilogy, heist films are far from uncharted territory for Steven Soderbergh. Yet, he uses some familiar elements in conjunction with a fresh crop of quirky characters to deliver a smooth and enjoyable ride. Channing Tatum continues to show he's an effective lead, all while Adam Driver quietly steals the show. In tandem they provide enough laughs and slow-witted misdirection to help make the impossible a reality. Logan Lucky is never as hilarious as it should be, yet Rebecca Blunt's carefully crafted screenplay maneuvers through the robbery with masterful precision that helps solidify the film. Perhaps Logan Lucky's achievements are a bit embellished, thanks to an outpouring of critical adoration, but the film still stands as a strong return for Soderbergh.