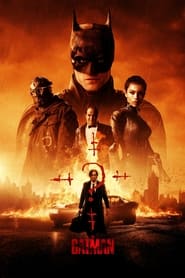 Perhaps the most iconic superhero of all time, DC’s Batman has gone through countless iterations. It will forever be difficult to top Christopher Nolan’s epic Dark Knight Trilogy, one that birthed unforeseen levels of darkness to this comic book legend. Yet, director Matt Reeves cranks the gritty darkness up to eleven with his ambitious, three-hour-long reimagination of Gotham’s caped crusader. And while Reeves’ The Batman fails to supplant Nolan’s trilogy from its comfortable perch atop the tallest skyscrapers of Gotham City, the film develops a new and interesting DC universe that is well worth continued exploration.

The story begins two years after an emotionally tormented Bruce Wayne (played by Robert Pattinson) dons his black suit for the first time, dead-set on turning the criminal tide within Gotham through a personal oath of vengeance. But with drugs and crime on the rise since his emergence, Bruce begins to question his process. That is, until a smart and devious madman who calls himself “The Riddler” (Paul Dano) crafts a deadly game of cat-and-mouse with Batman and officer James Gordon (Jeffrey Wright), in order to expose deep-rooted corruption within the city’s largest institutions. 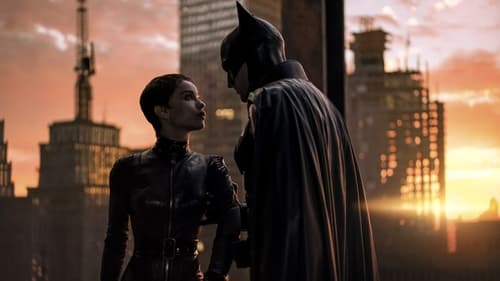 This latest examination of Bruce Wayne and his nighttime vigilante alter ego is unlike any superhero movie you’ve ever experienced. The Batman boldly embarks on genre-bending territory, mashing its darkly-themed superhero tale with a crime-noir mystery that’s set against the backdrop of a Se7en-esque psychopathic backdrop. And if all of that sounds like a hodgepodge of insanity, well that’s because it is. Yet, co-writer and director Matt Reeves masters the “it’s so crazy, it just might work” level of commitment necessary to see this enormous task through to the end. 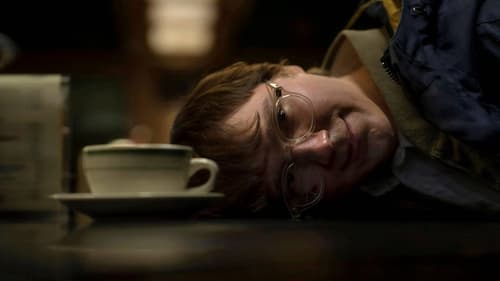 The Batman doesn’t come without its bumps in the road, mainly a sluggish second act that fails to capture the dramatic impact it hopes to, but Reeves’ endeavor barrels over these roadblocks with remarkable ease thanks to the film’s brilliantly crafted and elaborate villain. Every scene involving Paul Dano’s Riddler serves as a showcase for carefully calculated screenwriting whose craftiness acts as the driving force to this crazy genre-mashup. The Riddler’s sinister intellect and clever games illustrate a chess match of wits between he and Batman, which lands as a spectacular ode to the title character’s “World’s Greatest Detective” comic book moniker. In addition, Zoë Kravitz’s turn as Selina Kyle (AKA Catwoman) is a pleasant surprise that’s worthy or singling out. I had my reservations about the film including all of The Riddler, Penguin and Catwoman, but Reeves and his co-writers do a phenomenal job of allowing all these characters to naturally fit into the bigger picture.

Although The Batman stands as an imperfect final product, boasting a sometimes messy and overworked story that questions the need for three hours of screen time, it’s also an impressively original twist to what’s become a boring and formulaic superhero movie mold. And if Matt Reeves continues to take us down this unpaved journey with future installments of The Batman saga, I’m all in for that ride.