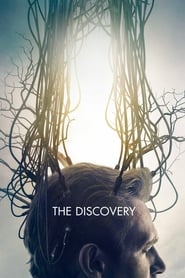 Non-traditional film studios have carved a niche in the movie industry as both Amazon Studios and Netflix earned Oscar wins this past year. One of Netflix's most recent purchases includes the Sundance selection, The Discovery, which releases globally on the streaming platform this weekend. After a snubbed performance for his elite portrayal of American author, David Foster Wallace, in The End of the Tour, Jason Segel continues his dramatic push in Charlie McDowell's fascinating examination of the afterlife.

Set in the near future Segel stars as Will, son of the famed Dr. Thomas Harbor (Robert Redford) who proves that our consciousness travels to a different plane of existence after we die. Once news spreads of a definitive afterlife, suicide skyrocket by individuals looking for "a fresh start". And when Will disrupts a young woman's (Rooney Mara) attempt at suicide, they travel together to Dr. Harbor's research compound where they discover the truth behind where our consciousness goes. 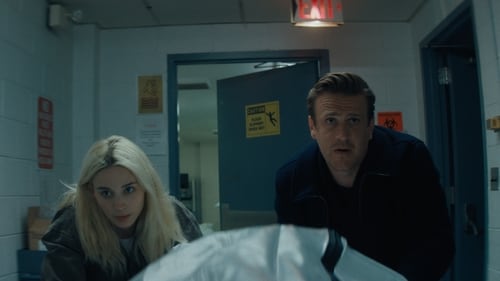 Ambitious and artsy almost to a fault, The Discovery ponders bold ideas and stirs the imagination with a thought-provoking finale that explodes with possibility. However, Charlie McDowell decides to spend the wide majority of the film developing a slow-burning story of love and loss that merely uses this cerebral conclusion as an afterthought. Rooney Mara grips the audience with a nuanced performance. Her onscreen prowess is further complemented by Jesse Plemons' energetic supporting work. Sadly, lead star Jason Segel, whom I have defended and supported in the past with all my might, provides a monotonous turn that constantly strikes the same chord over and over again. The Discovery isn't the most entertaining or exciting watch, but once everything finally pieces together, there's a satisfying bit of beauty to this somewhat muddled and arduous affair.