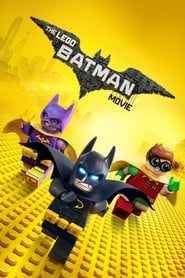 If I'm being honest, I wasn't the least bit amused by 2014's The LEGO Movie. I fully acknowledge the outpouring of love for the Oscar-Nominated film, both critically and in box office ticket sales, and it became apparent that many sequels would be sure to follow. Fast forward a few years and the LEGO universe returns with the Batman-centered spin-off that gives Gotham City a LEGO makeover.

Will Arnett once again lends his voice as Bruce Wayne, a Gotham tycoon by day and a caped-vigilante by night. And after foiling another plot by The Joker (voice of Zach Galifianakis), Batman's ego gets the better of him as Gotham's newest Commissioner (voice of Rosario Dawson) requests he work in tandem with the police. But when The Joker masterminds a new plan to unleash other-worldly evil on the city, Batman learns he can't win every battle on his own. 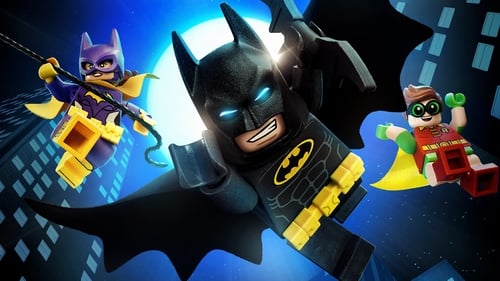 Clearly a step above its predecessor, The LEGO Batman Movie channels its inner Deadpool (minus the vulgarity), with a sarcastic and self-aware style that caters well to the adult crowd. The film's plot is all over the place, however well-crafted and timely humor overshadows its deep-rooted flaws. Moreover, the latest LEGO movie incorporates a meaningful message of teamwork and strength in numbers that's shoe-horned into the Batman universe we all know and love. The film recognizes its source material and even pokes fun at the history of Batman on the big-screen, making for a comical joyride that's well worth the occasional bumps and bruises.