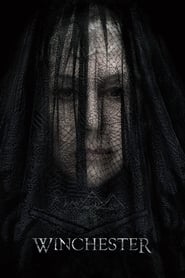 You may have believed that Academy Award Winner Helen Mirren has done it all. During her long, prestigious run as one of Hollywood's most accomplished present-day actresses, Mirren has stood bravely as a grieving Queen Elizabeth II, and played the wife of artistic greats Alfred Hitchcock and Leo Tolstoy. She's also shunned the blacklisted Dalton Trumbo as a gossip columnist, made the difficult decisions as a British Colonel in a modern war against terrorism, rivaled a talented Indian chef, been embroiled in an upscale 1930s murder mystery, and she's even shown a little skin in a fundraising campaign for a group of middle-aged women. But there's one stone left unturned for the great Helen Mirren, the actress has yet to immerse herself in the horror genre. That is until now, as Mirren stars in the Spierig brothers' twist on an ages-long tale of the haunted firearms heiress, Sarah Winchester.

A secretly unstable psychiatrist Eric Price (Jason Clarke) is approached by the minority owners of the Winchester Repeating Arms company, and they seek his services in a mental evaluation of their owner, Sarah Winchester (Mirren). Since the recent and unexpected deaths of her husband and child, Sarah has ordered the construction of a costly, enormous mansion intended to house demonic spirits and keep them under control. Yet, as Price moves into her lavish estate to conduct his week-long evaluation of Sarah, he begins to wonder if she's not so crazy after all. 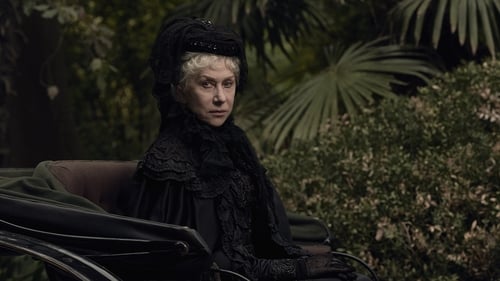 Sibling directors Michael and Peter Spierig immerse the audience in a dark and creepy period-piece horror that's low on scares and built from an elementary and unimaginative story. The acting talent of Helen Mirren and Jason Clarke go to complete waste with careless writing and hollow characters. Winchester possesses promise in theory, but unravels into sheer chaos throughout its dull and worthless execution. The film's laughable attempts at mustering up fear and tension involve cheap jump scares and quick cuts comprising of creepy CGI effects. With Winchester, the effort is lacking on all accounts and even filters into the performances of the film's lead stars, Mirren and Clarke, who should have simply stayed away from this absolute dumpster-fire of a story. There are bad movies, and then there is Winchester. With virtually zero redeeming qualities to speak of, do yourself a favor and stay as far away as possible from this sorry excuse of a horror film.