Login | Sign up
The Best in Film 2021
By: Movie Critic Dave
Blog Categories
Awards
Movie List
With Oscar Nominations officially being announced in just a little over a month and the calendar turning over to 2022, it's the perfect time to highlight my favorite screenplays, performances, directors and movies from this past "Oscar year". Due to the pandemic's halt on many productions, last year's Academy awards extended their eligibility to films released through February of 2021. Therefore, my lists below will only apply to those films released in March of 2021 through the end of the year. Many of my selections will align with the awards season fixtures that you'll continue to hear about over the coming months, while others are lesser known gems that are certainly worth checking out. As always, there are a few acclaimed films I haven't had a chance to see, ones like The Tragedy of Macbeth, Cyrano and Pig to name a few, that have the ability to shake up my rankings. Nonetheless, here are my picks as they stand for the Best of Film in 2021:

Honorable Mention: The Power of the Dog, West Side Story, Nightmare Alley, Shang-Chi and the Legend of the Ten Rings, tick, tick ... BOOM! and Dune 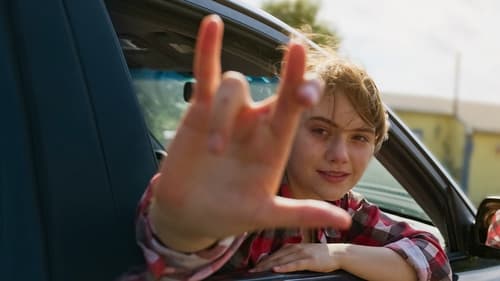 Sian Heder's Sundance Winner, CODA, is such a rich and heartwarming film. Its story follows a high school teen who is the only member of her family that isn't deaf (hence the name CODA, Child Of Deaf Adults). Consequently, she has spent her life as the assumed translator between her unique family and the world around them. Things become complicated when her amazing singing voice appears to be her only ticket out of a small fishing town in Massachusetts, and away from a family that's grown reliant on her assistance. CODA packs a ton of heart and humor into a brisk and easy watch that's one of the year's finest films and only available on Prime Video. 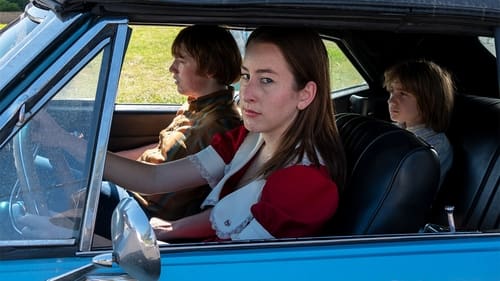 This screenplay award was as close as close can get. I could have just as easily gone with Red Rocket or King Richard, but I tilted in favor of Paul Thomas Anderson's latest work, Licorice Pizza. Set in the San Fernando Valley during the early 70s, we meet a struggling teenage actor named Gary Cooper and the young woman, Alana, who immediately becomes the apple of his eye. An age gap keeps their flirtatious friendship from evolving into more, but there's a greater connection at work here as these two star-crossed youngsters run around California getting caught up in crazy schemes and mischief. Paul Thomas Anderson's examination of the power behind youthful romance and first love is trip that's certainly worth taking. 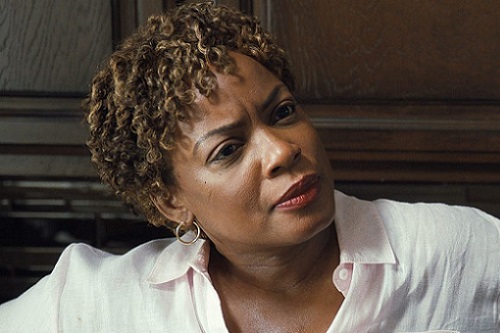 I was torn between my top two choices of West Side Story's Ariana DeBose and my eventual winner, Aunjanue Ellis. While King Richard  mainly follows the most dominant sibling tennis stars to ever live, Venus and Serena WIlliams, and the father who pushed for their success, Aunjanue Ellis delivers a sensational turn as the forgotten mother equally responsible for their remarkable careers. She's a rock in the Williams' household, never afraid to push back when their father steps out of line. Her character's strength pours through the screen and serves as a driving force behind Reinaldo Marcus Green's stellar film. 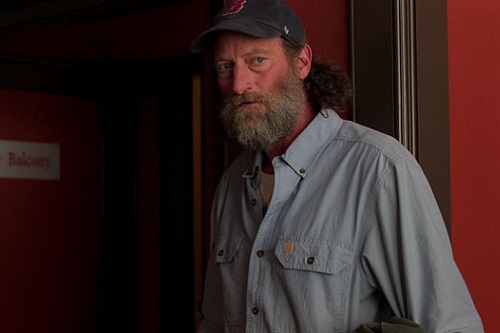 The Supporting Actor race was another "just-miss" for West Side Story as I can't heap enough praise for Mike Faist's portrayal of the Jets' leader, Riff. Yet, Troy Kotsur's brilliant work in CODA is more deserving of the nod. As a long-time deaf actor and director, Kotsur is finally getting noticed for his unforgettable role as a deaf fisherman struggling to stay afloat in an over-regulated industry. Kotsur not only provides one of the funniest performances of the year, he also shines in some of 2021's most powerful onscreen moments. 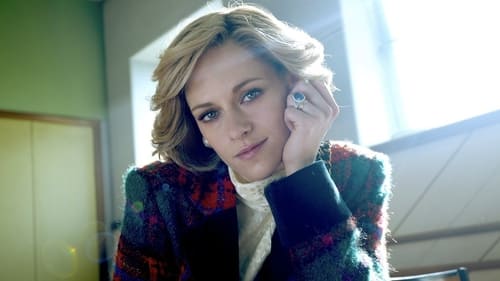 Every now and again we're gifted a portrayal that's indistinguishable from their real-life counterpart. Kristen Stewart reaches that level and so much more in Pablo Larraín's dark and complex biopic of the late Princess Diana, Spencer. Stewart commands the screen and captures the broken and torn psyche of Diana as she navigates through a crumbling marriage and her oath to the country. Stewart tip-toes the line of sheer elegance and mental fragility and perfectly captures the true essence of Princess Diana in one of the year's finest performances.

#4. Benedict Cumberbatch (The Power of the Dog) 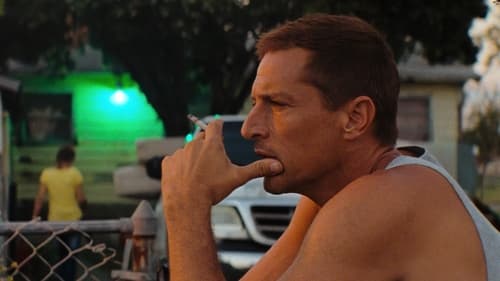 Former MTV VJ Simon Rex makes agigantic leap to the indie bigscreen with 2021's most memorable turn in Sean Baker's Red Rocket. Rex stars as former porn star, Mikey Saber, who ventures back to his estranged wife in Texas needing a place to stay while he gets back on his feet. What begins as a story about a man down on his luck quickly shifts into a comedic character study of a sleazy and narcissistic individual incapable of doing the right thing. Simon Rex displays Mikey's natural charisma with ease and strikes all the right chords as a master manipulator hell bent on looking out for number one, himself.

What more can be said about legendary director, Steven Spielberg? His high level of quality filmmaking has spanned nearly half a century and Spielberg's latest, an ambitious remake of the immortal musical West Side Story, stands as another spectacular effort from one of the greatest ver. Spielberg's vision is unmatched as he's able to see and recreate to astonishing effect. In doing so, he's able to take a bona fide classic and winner of 10 Academy Awards and douse it with modern techniques, all while maintaining a timeless feel. Any Spielberg fllm is a must-see, West Side Story included, and it's been that way for quite some time. 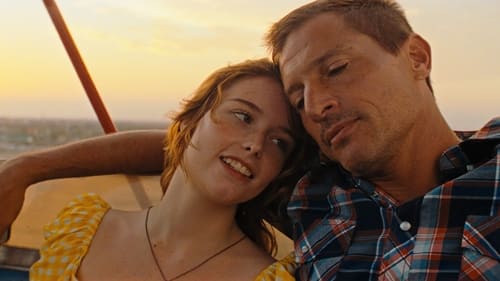 #1. Red Rocket
While 2021 failed to deliver any single film that blew me away, the closest to doing so was undoubtedly Sean Baker's Red Rocket. With a taboo tale and a despicable central character, there are times when you'll ask yourself, "why am I enjoying this so much". But the reason is simple, Baker and co-writer Chris Bergoch craft such a unique, train-wreck of a story that's brought to life masterfully with Simon Rex's pitch-perfect depiction of a washed-up porn star who returns to his hometown with nothing but the clothes on his back. Watching Red Rocket is like watching a car accident in slow motion with an endless supply of laughs along the way. Sean Baker's may not be an instant classic, but Red Rocket separates itself from the pack by refusing to conform to movie norms in every way possible.
Top 5 Films of 2022 (Unofficial)
Coming Soon
Dave's In-Theater /Streaming Picks
Dave's In-Theater/Streaming Skips