Login | Sign up
The Best of SXSW 2018
By: Movie Critic Dave
Blog Categories
Movie List
As I do with every festival I attend, I'm reflecting back on the best of the best from this year's eclectic crop of titles at the SXSW film festival. It was a strong collection of films, diverse with female and minority filmmakers and centered around a wide array of topics that kept every viewing experience interesting and unique. So here they are, my personal favorite films, performances, directors and screenplays from 2018's SXSW festival: 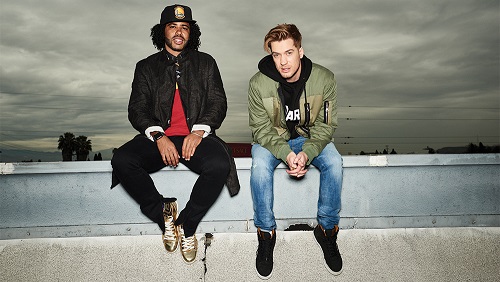 Co-stars Daveed Diggs and Rafael Casal also wrote the fresh and original screenplay behind Blindspotting. The film fuses together hysterical dialogue and situational humor with a timely examination of various social issues in what's guaranteed to culminate as one of the year's finest films.

#3. Emily Mortimer (Write When You Get Work) 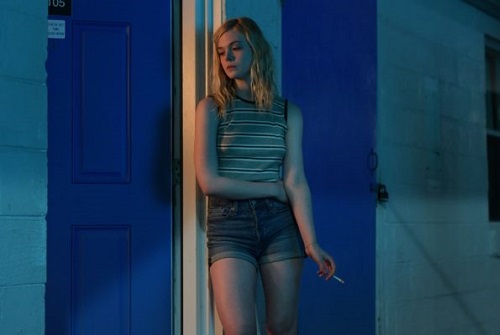 In a role that's considerably larger than most of her category rivals, Elle Fanning makes the most of her screen time in Melanie Laurent's Galveston. Fanning portrays a young prostitute who finds herself caught up in a mob hit gone wrong and flees the scene with the target who somehow escapes his death. Her character is heartbreaking but genuine, two traits that she brings to life with remarkable ease. 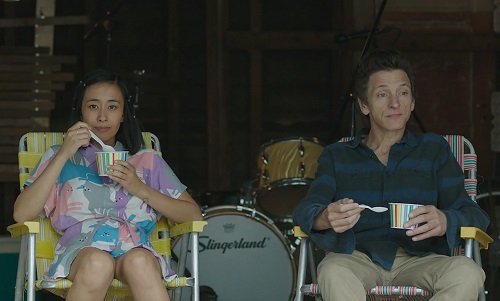 Hometown star John Hawkes is always a SXSW favorite as the Austin crowds love to show their appreciation for the underrated actor. This year he brought his uninhibited talents to the big screen once again for the dramedy Unlovable where he plays a recluse who befriends a sex addict and they both learn about earnest human connection. It was a sweat relationship between the two characters and Hawkes, the far more polished performer of the two, helps solidify its effectiveness. 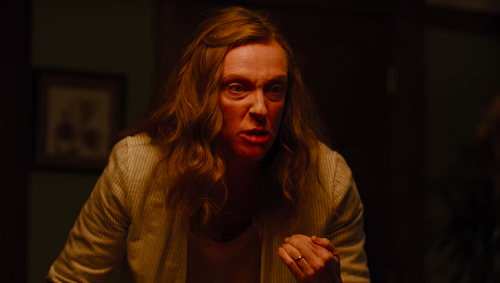 Whispers have already begun regarding an Oscar Nomination for Toni Collette's work in the bonafide horror entry, Hereditary. I'd be completely on board with that result considering Collette's transformative work in the film. She's the backbone of this fright fest and her character's spiral into madness following a string of recent family tragedies is an absolute marvel. There are countless Oscar-caliber scenes that allow Collette to let it all go and she does so magnificently enough to allow her role to stand out among a crowded field of stellar Best Actress performances. 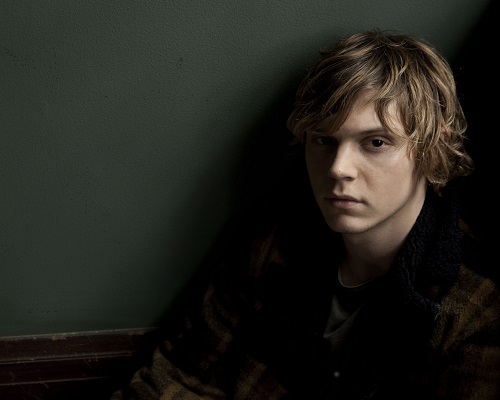 The Best Actor field was top-heavy, headlined by a trio of spectacular turns, any of which could be deserving of this top spot. However, I lean towards Evan Peters fine work in Bart Layton's docu-drama American Animals. As a goofy, determined college student seeking the ultimate thrill in life, Peters captures the essence of Warren Lipka exceptionally well. And not only is his performance robust in stature, but Peters also illustrates the most depth of any character in the film. 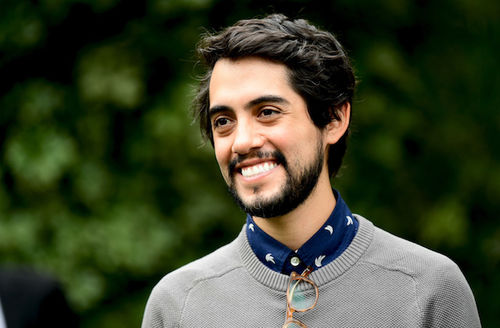 For as well rounded as Blindspotting is, perhaps its greatest aspect is the direction from first-time filmmaker Carlos Lopez Estrada. The level of filmmaking far surpasses what you'd expect from a debut effort and clearly puts Estrada on my radar of up-and-coming directors with an extremely bright future. Until he proves otherwise, I'll watch any film with his name on it. 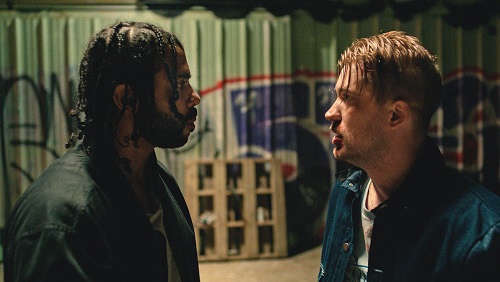 The timely comedy Blindspotting was far and away the best entry from this year's SXSW festival. As I stated above, Carlos Lopez Estrada provides phenomenal direction to Daveed Diggs and Rafael Casal's often intense and socially aware aspects. This look at the gentrification going on in Oakland and other cities in the country, as well as law enforcement's questionable tactics, highlight this films that works just as well as a drama as it does a comedy. Keep an eye out for Blindspotting because it's destined to be one of 2018's best.
Top 5 Films of 2022 (Unofficial)
Coming Soon
Dave's In-Theater /Streaming Picks
Dave's In-Theater/Streaming Skips