Login | Sign up
DVD Outlook: May 2018
By: Movie Critic Dave
Blog Categories
Dvd of the Month
Just as Avengers: Infinity War has set box office records and the summer blockbuster season prepares for the next big superhero movie, Deadpool 2, May's DVD and Blu-ray scene doesn't look very promising. Mostly cluttered with forgettable early year releases that came and went without much fanfare, here are the films newly available this month: 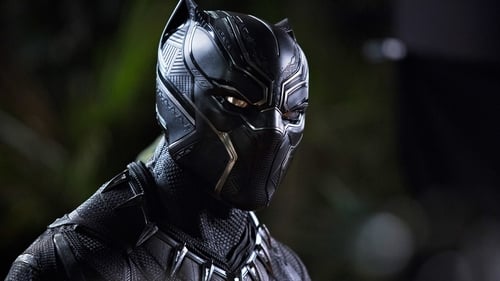 Recently I chronicled my personal rankings for the entire Marvel Cinematic Universe and Ryan Coogler's Black Panther landed somewhere in the middle tier. The film utilizes a strongly written and acted role for its central villain (played by Michael B. Jordan), one that demands the viewers' sympathy throughout his nerfarious plotting. as a newly crowned King T'Challa (Chadwick Boseman) must fight to retain the throne over the hidden technologically advanced African civilization called Wakanda. Black Panther delivers an adventurous tale complemented by character depth and legitmate conflict that's sadly weakened by unconvincing subplots and superficial dramatics. (May 15th) 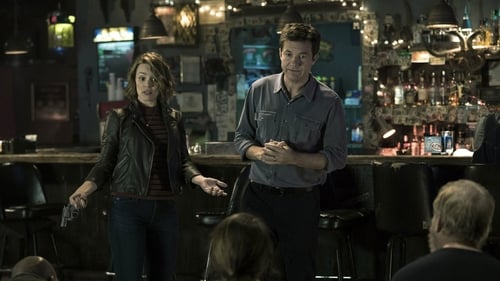 Another up-and-down release from early in 2018 is the comedy effort Game Night starring Jason Bateman and Rachel McAdams. Largely unrealistic and unafraid to go a little over-the-top, the film follows a self conscious sibling (Bateman) whose weekly game night is thrown off the rails when his more handsome and more exciting brother decides to host the event. Despite the film's disinterest in keeping things believable, Game Night does manage to keep the laughs consistent throughout the entire affair. (May 22nd) 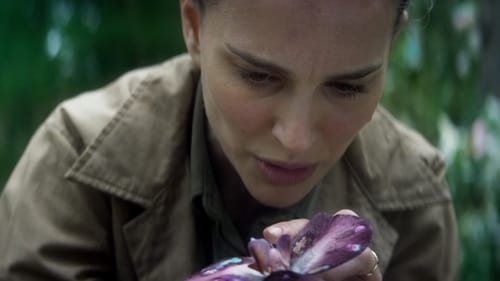 After thoroughly enjoying writer/director Alex Garland's directorial debut, Ex-Machina, I couldn't wait for his next sci-fi effort Annihilation. Garlan's latest is a far more ambitious effort that's commendable in theory but underwhelming in execution. This cerebral sci-fi tale follows a Biologist (Natalie Portman) who joins a team on an expedition into an expanding blob-like ecosystem called "The Shimmer". Searching deep in this mysterious reality for answers to help her sick husband (Oscar Issac), the only person to ever enter "The Shimmer" and return, she discovers a sinister origin that threatens all of mankind. Annihilation's desperate attempts at being clever and original never feel as easy or natural as they should. Simply put, the movie sort of outsmarts itself in a less than entertaining fashion. (May 29th)

Honorable Mention: A trio of movies I haven't seen but are on my radar include the Jennifer Lawrence spy-thriller Red Sparrow (May 22nd) and both the Golden Globe and Oscar Foreign Film winners In the Fade (May 1st) and A Fantastic Woman (May 22nd). A few films I have reviewed and didn't particularly care for include the war film 12 Strong (May 1st), Clint Eastwood's true soldier drama The 15:17 to Paris (May 22nd), Todd Haynes' award season clunker Wonderstruck (May 22nd), and horror film Winchester (May 1st). And finally, the family films Peter Rabbit (May 1st) and Early Man (May 22nd), along with the kinky romance Fifty Shades Freed (May 8th), round out the list.
Top 5 Films of 2022 (Unofficial)
Coming Soon
Dave's In-Theater /Streaming Picks
Dave's In-Theater/Streaming Skips