Review | It Comes at Night
Search 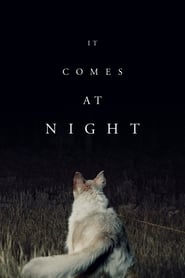 Having experienced both of his films, it's clear that Trey Edward Schults cares more about how his movies make you feel rather than the boldness of their stories. Consequently, the young filmmaker has maneuvered a stranglehold over the independent filmmaking world with his festival-darling debut feature, Krisha. Countless accolades from the most prominent indie awards groups bridged Schults' accessibility to bigger talent and larger funds in order to return with his shamefully mis-marketed follow-up, It Comes at Night.

A highly infectious disease has dwindled mankind and a former history teacher (Joel Edgerton) has managed to keep his wife and teenage son alive in a secluded and enclosed shelter in the middle of the woods. But when a stranger arrives at their safe-haven seeking water and refuge for his family, they agree to stay in the shelter together and combine resources. Yet, tensions arise when both families quickly discover that they'll do whatever's necessary to stay alive. 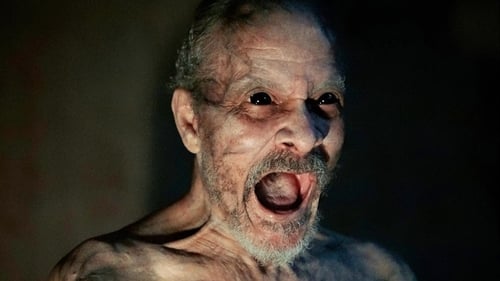 I can't understand why It Comes at Night has been branded as a horror film when its most terrifying scenes all occur in a handful of brief dream sequences. If you're chasing scares, then look elsewhere. Instead, Schults' sophomoric effort blends feelings of claustrophobia, paranoia and fear into a rangy psychological drama that offers rare and thinly-spread moments of suspense. Trey Edward Schults uses a manipulation of aspect ratios and clever camerawork to frame instances in the story that elicit various emotions from the viewer. It's a unique ability that resonates well, but one that also needs a complement of other factors to fully appease the audience. Therefore, despite the film's narrowly developed story, exceptional performances from the entire cast help ease its slow-building tension that mounts like a well-choreographed dance as the stakes for survival grow higher and higher. It Comes at Night shows a darker side of humanity through a largely ambiguous lens. Personally, I enjoyed connecting the dots and cementing my own belief to the film's events. However, if you're someone who needs to know every little detail of a story, then expect to be frustrated. But either way, we'll all remember exactly how the film's explosive finale made us feel.