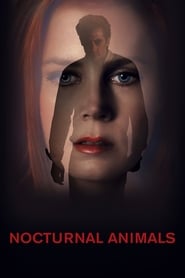 Winning a Silver Lion Grand Jury Prize at the Venice Film Festival is a crowning achievement for any filmmaker, let alone one who only has two works to his name. Tom Ford burst onto the scene in 2009 with his warmly received debut, A Single Man. The effort landed lead star Colin Firth an Oscar Nomination and left everyone in the industry wondering what Ford would be doing next. It took quite a while to get here but Ford returns with Nocturnal Animals, a taut thriller that far surpasses his admired debut.

Susan Morrow is an art gallery owner who receives an unexpected package from her ex-husband of many years, Edward (Jake Gyllenhaal). Inside she discovers a manuscript of his new novel which Edward dedicates solely to her. As Susan becomes engrossed in this violent and sinister novel she begins to reflect on the torment she caused her former lover. 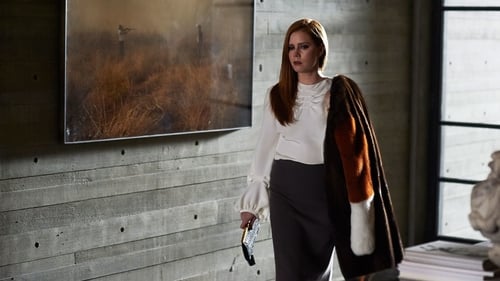 Everything from the film's trailer to its detailed premise would lead you to envision Nocturnal Animals as a mind-bending and brutal thrill ride. And although the feature possesses a few grisly moments throughout its story-within-a-story structure, Tom Ford's effective sophomore effort surprisingly stands out for its psychological layering. Immense praise is in order for the entire cast as the film offers exceptional performances from top to bottom. Leading stars Amy Adams and Jake Gyllenhaal deliver the caliber of work we all have come to expect but, in many ways, supporting stars Michael Shannon and Aaron Taylor-Johnson steal the show. From a filmmaking perspective, Tom Ford also impresses. In many ways Nocturnal Animals conveys a David Lynch kind of vibe, yet it's not quite as cryptic and I mean that as a compliment. Ford has a specific intention in mind and by the closing credits he makes it abundantly clear. Therefore, even if Nocturnal Animals isn't as visceral of a thriller as advertised, its cerebral anguish is by no means a consolation prize.