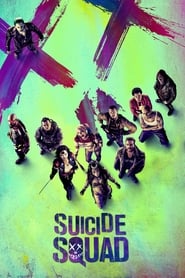 One of this summer's most hyped blockbuster releases surrounded David Ayer's super-villain action comedy, Suicide Squad. Despite overwhelmingly harsh reviews, the film opened to a record-breaking $133.6 million dollar weekend. Clearly audiences weren't initially deterred by what the critics had to say, but which is it? Is Suicide Squad an over-analyzed summer sensation or another dud from the DC Comics film universe?

When a dire threat unveils itself, the U.S. Government is forced to assemble a specially selected team on super-villains to restore order. With promises of reduced sentences looming over their heads upon the completion of their mission, all eyes shift to these worst of the worst who must decide whether or not to do something for the greater good. 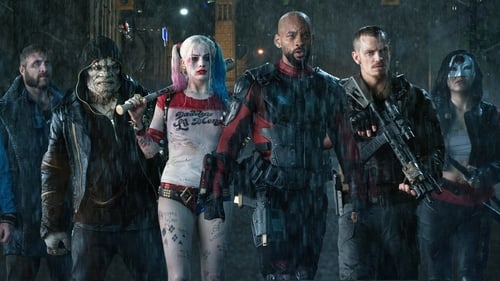 As someone eager and motivated to rush out and catch Suicide Squad on Friday morning of its debut weekend, I had high hopes for this massively marketed DC Comics flick. However, a punishingly poor screenplay destroys any chance of a redeeming feature. Suicide Squad's progression is riddled with untimely and ineffective flashback sequences that spoil the entire essence of Jared Leto's Joker character and more. Furthermore, the film's lopsided amounts of screen-time for its many characters creates a highly uneven playing field. Margot Robbie shines as the most memorable performance, followed by Will Smith. Not surprisingly, both are awarded ample face-time while the rest of their bad-guy crew just goes along for the ride. Consequently, when the stakes are raised and the audience is required to make a connection with these under-developed characters, Suicide Squad falls regrettably flat. Drowned by preachy and elementary dialogue that refuses to allow the viewer to ever forget that these are "bad guys", Suicide Squad culminates as another wildly mediocre inclusion in the ever-expanding DC Comics universe.