Review | Win It All
Search 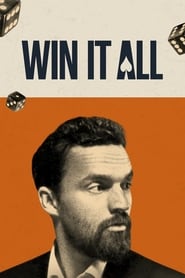 Joe Swanberg has been a staple in the indie film community as a writer, director and actor for the better part of a decade. His pinnacle of success came in the form of Drinking Buddies, a 2013 dramedy in which a pair of brewery co-workers, Jake Johnson and Olivia Wilde, wonder if their flirtatious behavior will ever develop into something more. Swanberg makes his return to SXSW this year for the world premiere of his newest collaboration with co-writer and star, Jake Johnson, in the indie dram, Win It All.

Eddie Garrett (Johnson) works odd jobs throughout the week to fund his late night gambling addiction at an illegal basement casino. But when a loan shark from his past returns with a simple proposition, Eddie agrees to watch a duffel bag while he goes to jail for 6 months. However, Eddie's curiosity gets the better of him as he searches through the bag's contents only to discover a huge collection of money. Things go south quickly when he burns through an insurmountable sum of the money and receives a surprising call that the loan shark is getting out of jail early due to a clerical error. 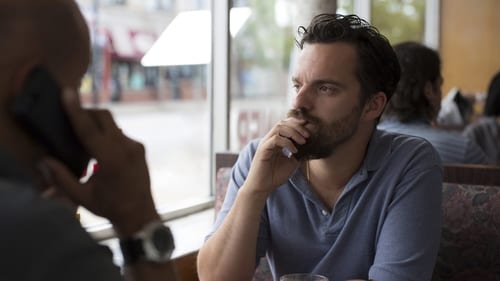 There's humor, tenderness and conviction embroiled all throughout Joe Swanberg's latest work. Jake Johnson is clearly the heart and soul of the feature, and the star of The New Girl delivers with a knockout performance. Addiction is a disease and it becomes painful to witness Eddie Garrett's relapses into darkness, but Johnson does such a fantastic job of creating an affable and kind-hearted character that the audience becomes invested in his quest for a changed lifestyle. Win It All relies on organic humor to keep its story engaging and it does so effectively, even through all of the monotonous casino scenes where we see Eddie experience his ups and downs with the luck of the cards. In conjunction with Jake Johnson's exceptional turn, performances from co-stars Joe Lo Truglio and Aislinn Derbez, who plays Eddie's love interest in the film, can't go unnoticed. It's a complete team effort as Joe Swanberg's direction continues to progress as well, making Win It All a new career best for the indie filmmaker.