Login | Sign up
Amy Adams' Best Performances
By: Movie Critic Dave
Blog Categories
Movie List
Amy Adams has truly positioned herself as one of the most successful contemporary actresses in Hollywood, and her Oscar worthy string of performances continues with her role in Adam McKay's polarizing political satire, Vice. The five-time Oscar Nominee, four of which coming in the last decade alone, finds herself in a monumental run that could finally win her an Academy Award early in 2019. Yet, whether or not Adams' role in Vice will be the one to seal the deal, it's worth reflecting back on the brilliant credentials she has accumulated over the years. Here's a look at Amy Adams' finest roles:

Honorable Mention: Big Eyes, Catch Me If You Can, Doubt, The Fighter and Nocturnal Animals 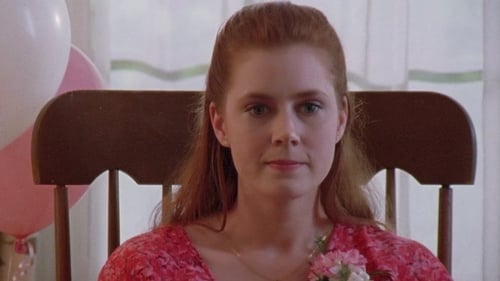 Phil Morrison's Junebug wasn't Amy Adams' first major role, but it was the first one to put her on the map. Adams was still an unknown within the industry when this little indie film propelled her into an out-of-nowhere Oscar Nominee. In Junebug Adams plays the role of Ashley, a young and pregnant small-town wife who desperately believes that the upcoming birth of her child will be the cure to her strained marriage. It's a sweet and expected role for Adams, something that's definitely in her comfort zone. But as her first impactful role, Adams' performance becomes a clear showcase for her unique onscreen talents. 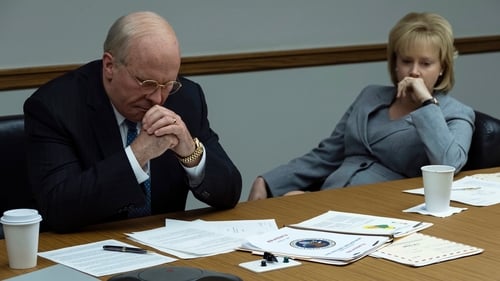 For as brutally biased and damning as Adam McKay's Vice is, the talk has been of Christian Bale's massive physical transformation but it's co-star Amy Adams who steals the show. Adams shines brightly as former Vice President Dick Cheyney's lifelong wife, Lynne, who proves to be the indirect root of all the politician's dastardly deeds following the turn of the millennium. We see Lynne's influence early on as she gives her arrested husband a verbal lashing where she wonders out loud why she even married him. And it's this moment of dejection that's pinpointed as the genesis of Cheyney's quest for power and respect, mainly as a means to making his committed wife proud. Adams constantly lurks in the background as a subtle reminder to us all of the control she wields over her husband. And with a somewhat wide-open Supporting Actress race this year, in addition to Adams' clearly deserving of a win, perhaps her role in Vice will be the one that finally makes it happen.

Following a string of five consecutive Oscar defeats, Adams was a glaring snub from the big dance for her spectacular turn in Denis Villeneuve's artistic sci-fi drama, Arrival. In the film, Adams stars as a top linguistics expert who's summoned by the military to try and forge a line of communication after making first contact with an alien species. Her character comes with her own scars and baggage that all fall miracuously in line after Arrival's enormous late-movie reveal. Villeneuve's slow-building story is painted with magnificent artistry and genuine human emotion that wouldn't be as effectice without such a valiant showing from the film's leading star. And despite Adams' reprehensible Oscar omission in a jam-packed year for the Best Actress category, her performance in Arrival will always stand as one of her finest career achievements.

Adams has had the luxury of working with some phenomenal filmmakers in her time. From Spielberg to David O. Russell and then to Paul Thomas Anderson (PTA) in The Master. The beauty of her collaboration with PTA was an introduction to a whole new side of Adams, one cloaked in controlling power and authoritarian dominance. As the wife of a self proclaimed philosopher and overseer of an enlightened movement called "The Cause", we quickly learn of her command over her husband, one that Adams delivers with unruly ease. And where Adams spent a majority of her career portraying characters grounded upon innocene and naivity, The Master helped shine a spotlight on Adams' impressive range. 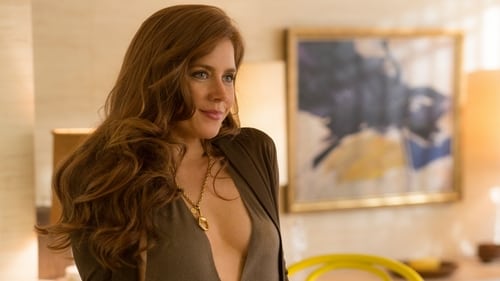 In David O. Russell's occasionally messy, but always thrilling, American Hustle Amy Adams finally puts it all together in a role that was mightily deserving of the Oscar. Her dazzling look and mysterious character provided a sturdy foundation for Adams to work her onscreen magic to perfection as Sydney Prosser, a small-time hustler lured into an oversized pond when she's arrested by the Feds and used as a prop to boost an ambitious agent's career. One of the most riveting subplots of the movie is trying to understand her character's plan and motives as the sequence of events unfold. Yet, Adams ultimately lost out to Cate Blanchett, who ended up taking home her second Oscar for her part in Woody Allen's Blue Jasmine, while another painful loss accumulated for this brilliant and deserving actress who will surely be giving an acceptance speech of her own one day.