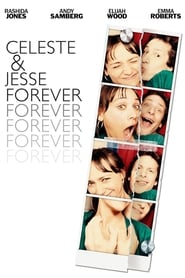 As the months pass it becomes more apparent just how great this year's Sundance Film Festival must have been. We've seen an amazing crop of independent films that premiered at the festival such as Safety Not Guaranteed, Beasts of the Southern Wild, Robot & Frank and many others. One of the most recent Sundance selections to arrive in theatres is Lee Toland Krieger's own Celeste & Jesse Forever.

Rashida Jones and Andy Samberg play high school sweethearts Celeste and Jesse who fall in love and eventually get married. But when Jesse's lack of ambition becomes too large of an issue, the couple decides to separate ... kind of. With Jesse living in a studio attached to their old home and the two still spending almost every waking moment together, their friends begin to question the couple's decision. Either they reconnect or finally move on from one another. 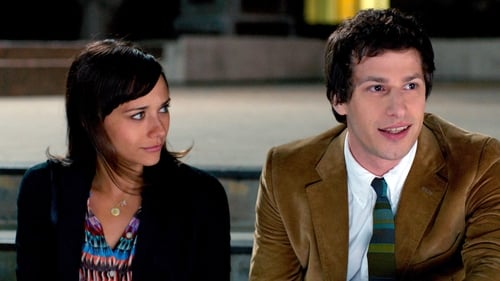 Celeste & Jesse Forever is a heart-filled and honest film that's carried on the shoulders of its leading lady, Rashida Jones. Proving that, sometimes in life, timing is everything, Celeste & Jesse Forever is the type of romantic comedy that keeps you laughing and tuned into the movie at all times. And although some of the actions and decisions made my the characters will surely irk you, it's a sincere relationship film that forms well to its pair of leads.