Login | Sign up
The Best of SXSW 2019
By: Movie Critic Dave
Blog Categories
Movie List
Austin, Texas became the "City That Never Sleeps" as nearly 100,000 people converged on 2019's SXSW festivities. Time restraints once again limited me to roughly four days of non-stop movie watching which resulted in 14 new titles added to my yearly total. But with a festival such as SXSW where world premieres are the norm, I see what I see even though there are countless other films like the largely touted Saint Frances, the well-regarded indie drama Mickey and the Bear and the April mainstream  horror reboot Pet Sematary that impressed audiences without my viewing. Nevertheless, here are my favorite films, scripts, directors and performances from what I watched at this year's SXSW Film Festival: 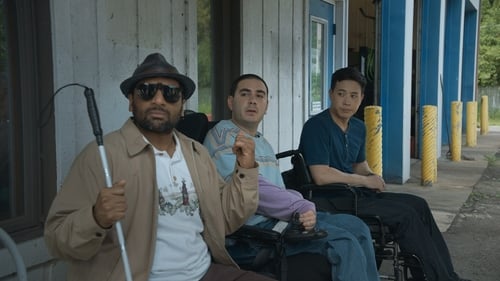 Erik Linthorst's heartfelt and riotously funny screenplay serves as a solid foundation for this tale about a trio of friends with physical disabilities who run off without their parents' permission to a brothel in Montreal that caters to men with their specific needs. Richard Wong's wonderfully executed road-trip comedy leaves a lasting impression thanks to its script's uncanny ability to develop rounded characters and place them in hysterical situations as these men learn a great deal about life and themselves.

#5. Imogen Poots (The Art of Self-Defense)

#2. Gabourey Sidibe (Come As You Are) 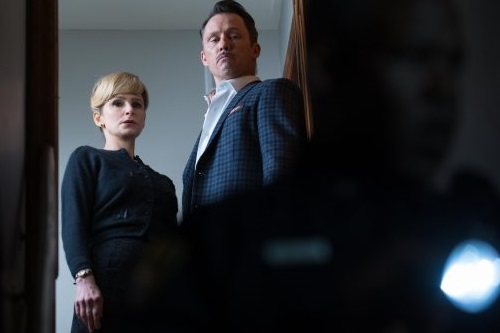 Kyra Sedgwick is skin-crawling creepy and totally uninhibited in Dan Berk and Robert Olsen's Villains. It's Sedgwick like you've never seen, and her fully committed turn helps transform this darkly comic tale of love-stricken amatuer criminals who choose the wrong house to rob into a bona fide winner. And while the Supporting Actress field in general felt a little thin, that's no slight to her masterfully unforgettable performance in one of SXSW's finest entries.

#2. Alessandro Nivola (The Art of Self-Defense) 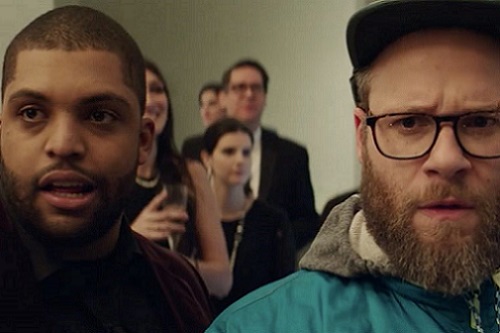 Long Shot was such a well rounded rom-com and one of the unexpected heroes of the film is O'Shea Jackson Jr. His character is like blood to a shark, attracting laughter with every well-placed appearance. He constantly throws comedic blows like a boxer and part of me can't help but wonder if Jackson Jr. wasn't utilized enough. However, his selective screen time certainly keeps you wanting more and that's obviously to the film's benefit. Either way, you can't argue with the results of Jonathan Levine's hysterical new romantic comedy, Long Shot. 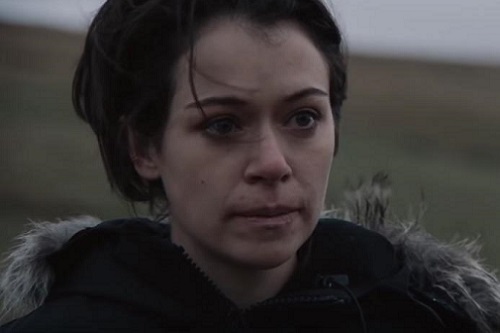 Tatiana Maslany first burst onto my radar following her sadly forgotten turn in the underappreciated 2017 drama Stronger. It was an Oscar worthy performance that never resonated with voters quite as much as it did with me personally. Nevertheless, Maslany returns with another superb showing in Tom Cullen's Pink Wall. This emotional relationship-drama spans six specific moments in the life of a couple whose romance becomes tested after years together. Much of Pink Wall's success hinges on its lead performances and boy does it get one with Tatiana's Maslany's continued onscreen dominance.

#2. Jesse Eisenberg (The Art of Self-Defense) 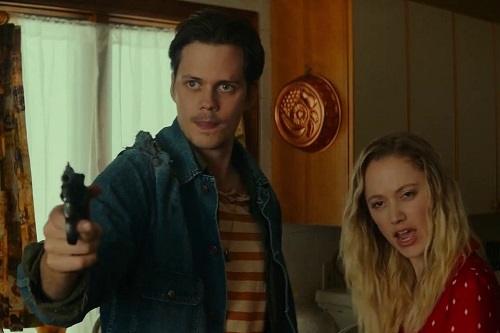 Bill Skarsgård has slowly been infiltrating the mainstream spotlight over the past few years with roles in Atomic Blonde and Deadpool 2, but the talented up-and-coming actor is best known for his recreation of Stephen King's Pennwise in 2017's It reboot. But behind all that clown makeup lies a crafty performer who shows his deadbeat charm and uncultured wit in Villains. Skarsgård morphs into such an appealing character that it brandishes a genuine investment into this darkly comedic thriller. The Best Actor field wasn't overcrowded with top tier options, but Skarsgård still manages to deliver one.

#4. Riley Stearns (The Art of Self-Defense) 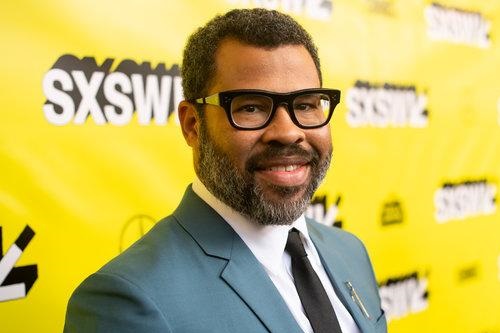 As Jordan Peele's Us embarks on what's destined to be a record-setting opening weekend, there have been few critics daring enough to speak against this grossly anticipated follow-up to Get Out. However, I've been clear and firm with my stance that Us is a step forward for Peele as a director, but maybe two steps back as a writer. And rather than nitpick against my issues with its screenplay, I'll take this opportunity to say that without Peele's hyponotic direction the film could have very well been a disaster. His camerawork and unique vision heighten the various moods that he aims to achieve, but sadly a plagued screenplay hinders Us from being the next great American horror film that you're being told it is.

#4. The Art of Self-Defense 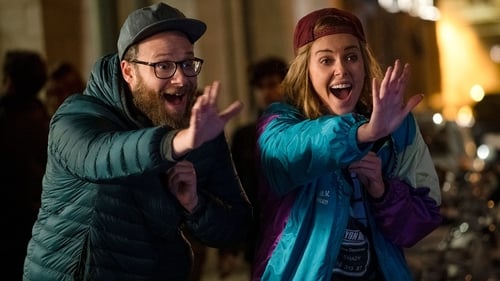 Fred Flarsky, what more can I say? Set Rogen's lovable character has conviction, and his soulful inner belief in Secretary of State and Presidential hopeful, Charlotte Field (Charlize Theron), makes him the greatest of underdogs in his one shot at love. Jonathan Levine's Long Shot isn't the most daring film or the most original selection from the 2019 SXSW lineup, but it's certainly the most polished. It feels like a big time rom-com and it definitely plays like one, checking all the necessary boxes and delivering a workout-full of laughs that will leave those abs sore for the next few days (you've been warned). Levine's latest possess such allure and enchantment that Long Shot easily separates itself among the field from the 14 films I had the pleasure of viewing. It's due for a May 3rd release date so keep an eye out!
Top 5 Films of 2021 (Unofficial)
Coming Soon
Dave's In-Theater /Streaming Picks
Dave's In-Theater/Streaming Skips