Login | Sign up
Oscars Talk: Nominations are out!
By: Movie Critic Dave
Blog Categories
Awards
How about those Oscar noms? Tuesday's early morning announcement included far more surprises than anyone was expecting, which mostly amounted to an overwhelmingly strong showing for foreign films Roma and Cold War. The Academy's quest for diversity has led to a recent influx of newly-accepted foreign members which has clearly made an impact on the current, and potentially the future, state of Hollywood's most prestigious awards ceremony. Even the cash-printing superhero flick Black Panther has made headlines with its barrier-breaking inclusion in the Best Picture field. Needless to say, we'll have to monitor these trends and see where exactly the Oscars will go from here. In the meantime, lets talk about the current state of the major races. 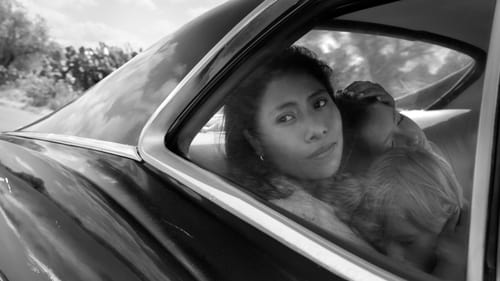 When Green Book won the PGA less than a week ago, I truly believed the film was destined for the driver seat in this year's race for Best Picture. However, Peter Farrelly's miss for Best Director and being out-nominated by a host of other films knocks Green Book down a peg. Instead, I feel like this will be a tight three-way race between Roma, BlacKkKlansman and The Favourite. From there, Green Book and Vice have the faintest of chance at stealing the awards. 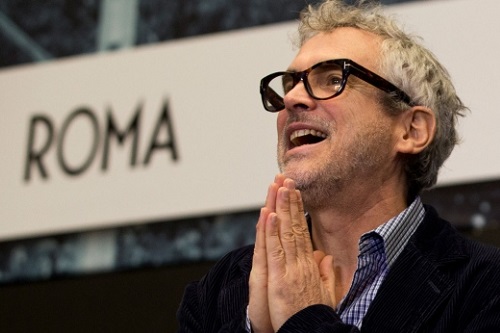 Alfonso Cuarón has steamrolled through the precursors and it looks like he's in line to win a second directing Oscar for Roma. The only way he loses is if BlacKkKlansman or The Favourite go on to have an unimaginable evening and the film's director, either Spike Lee or Yorgos Lanthimos, rides a wave of momentum. Unlikely, but certainly possible. 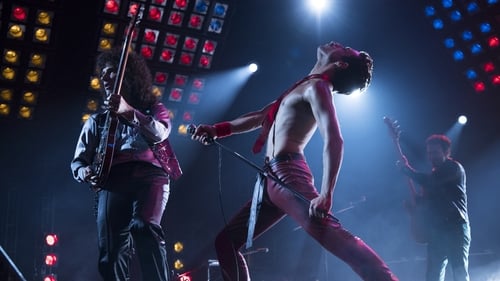 Rami Malek's (Bohemian Rhapsody) meteoric rise has completely stunned me. Perhaps I shouldn't be so shocked. It's an unusually weak field and biopics tend to earn added appeal. Either way, Malek seems poised to win a statue for his role as Queen frontman Freddie Mercury. That is, unless Christian Bale (Vice) can unseat him with his well-chronicled physical transformation into former Vice President Dick Cheyney. We'll see what SAG has to say with this Sunday's awards show. 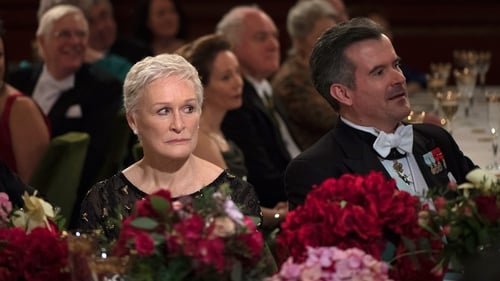 Honoring a deserving veteran performer whose missed out countless times before is a staple for voters and Glenn Close appears to the benefactor wife her role in The Wife. Her nemesis, though, is Olivia Colman (The Favourite) another long-time familiar face that's more than deserving of the honor. And still, I wouldn't discount the always influential Lady Gaga (A Star Is Born) who's capable of pulling off any upset. It will be interesting to see where SAG goes with this award, but my money's own Glenn Close to pull off a clean sweep through the Oscars. 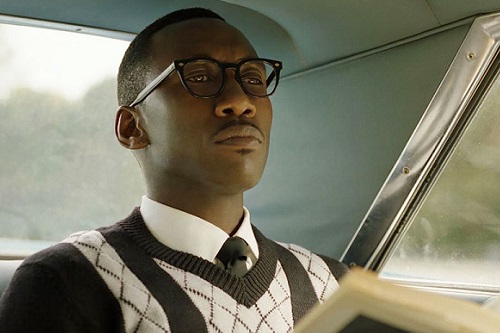 Mahershala Ali looks primed to capture a second Supporting Actor Oscar for his exceptional work in Green Book. There was a moment I viewed Richard E. Grant (Can You Ever Forgive Me?) as a potential spoiler, but now I'm thinking it's Sam Elliott (A Star Is Born) who has the best chance at stealing an upset over Ali. It's a tall order, but crazier things have happened. 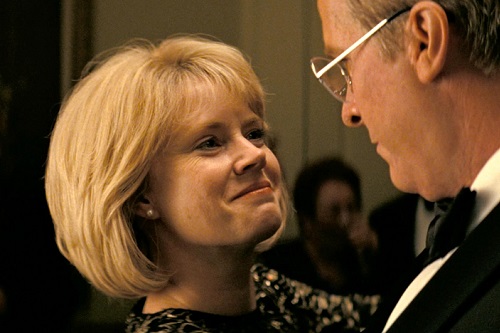 Outside of Best picture, Best Supporting Actress feels like the most interesting and wide-open race of the awards season. Rumor is a lot of voters refuse to favor one co-star over in another between Emma Stone and Rachel Weisz (The Favourite), theoretically elimating them from competition. That would leave a two-way showdown between Amy Adams (Vice) and Regina King (If Beale Street Could Talk), either of which wouldn't surprise me. However, I would generally give the slight edge to Adams as a worthy veteran whose film was recognized as a Best Picture contender, unlike King.
Top 5 Films of 2022 (Unofficial)
Coming Soon
Dave's In-Theater /Streaming Picks
Dave's In-Theater/Streaming Skips