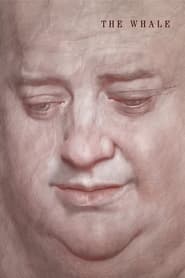 Once a household name as a handsome-faced, wide-smiling star throughout the majority of the 90s, it felt as though Brendan Fraser’s time in the spotlight had evaporated shortly after the turn of the century. His wildly successful starring roles in The Mummy franchise’s first two installments were almost immediately followed up by a few lesser-felt supporting roles (2004’s Crash) and a collection of blockbuster blunders (2008’s Journey to the Center of the Earth). How could a prominent Hollywood celebrity plunge into obscurity so quickly? And after a decade of irrelevance, Fraser returns with what so unimaginatively has been coined as a “Bren-aissance” thanks to his gut-wrenching and Oscar-destined work in Darren Aronofsky’s latest character study, The Whale.

Living as a recluse in a small apartment and teaching online English classes over a Zoom-like app with his video eternally set to “off”, Charlie (played by Fraser) is a depressed, 600-pound man slowly eating himself to death as a penance for his loneliness. But when Charlie’s unexpectedly rescued from a heart-attack by a young, religious pamphlet-pusher (Ty Simpkins) who stumbled across his home, he uses this new opportunity in life to attempt to reconnect with his estranged daughter (Stranger Things’ Sadie Sink) from a previous marriage. Winning her affection proves difficult as Charlie inches closer to his own death through a continuation of overeating, despite heartfelt pleas to stop in this self-punishment from Liz (Hong Chau), his only friend in the world. 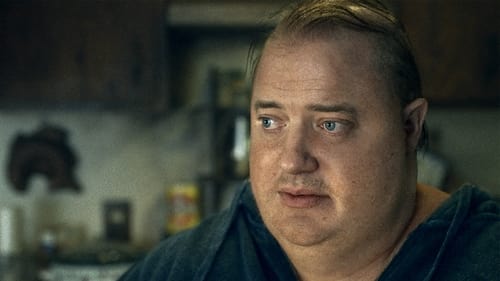 Director Darren Aronofsky prides himself on immersing the audience in dark and troubling stories of human suffering. From the psychological torment in his masterful thriller, Black Swan, to the sad and depressing depths of The Wrestler, these personal stories that Aronofsky brings to life become engrossing examinations of humanity’s bleakest edges. Yet, in this vast bleakness, the filmmaker’s central characters always manage to encounter a blissful pinnacle before their ultimate demise. Perhaps, in some ways, The Whale is par for the course, inherently derivative of Aronofsky’s other works but, at the same time, so completely original.

Like Natalie Portman and Mickey Rourke before him, Brendan Fraser is well on his way to another Oscar-nominated performance at the hands of Darren Aronofsky. After more than a decade of cinematic insignificance, Fraser has been thrust into the frontrunner position of the Best Actor race and deservedly so. Admittedly, his distracting fat-suit takes some time to accept, yet Fraser eventually sinks into his obtuse physical prosthetics and, more importantly, his character’s skin to deliver a handful of genuinely unforgettable onscreen moments that justify his front-runner status. Almost as comparable as Fraser’s leading turn are the performances of his co-stars, Hong Chau and Sadie Sink. Both are beyond impressive but it’s Chau’s work that feels a little more noticeable and deserving of awards season attention. 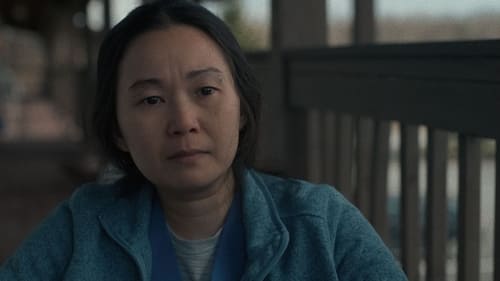 The Whale is a heartbreaking tale of human suffering that’s caked in metaphors and imposes its emotion onto the viewer. Screenwriter Samuel D. Hunter adapts the story from his own 2012 stage-play of the same name and the film’s singular, enclosed setting is overcome by this enormously obese man who’s consumed by his own troubled past, creating such a suffocating and claustrophobic experience for the audience. While The Whale is imperfect in many ways, Aronofsky once again shows why he’s such a unique talent and why his work demands your viewing attention.