Login | Sign up
The Best of 2016
By: Movie Critic Dave
Blog Categories
Awards

January 24th is right around the corner and Oscar Nominations will be here before we know it. But before the industry's biggest awards ceremony announces its nominees, I'm going to take a moment to reflect on my personal picks for the years best actors, screenplays and directors. Here are my best of the best selections for 2016:

Barry Jenkins transforms an original story by playwright Tarell Alvin McCraney into one of 2016's most well-rounded entries. Moonlight is a shining example of what indie filmmaking is all about and its engrossing story takes you on a memorable journey that's worthy of being labeled as the year's Best Adapted Screenplay.

#1. Manchester by the Sea

Kenneth Longergan pens an emotional masterpiece that, despite its slight over-extension, captures the core of the human psyche. Manchester by the Sea takes a familiar theme and molds it into a heartbreaking and original story.

#2. Michelle Williams (Manchester by the Sea)

As the heart and soul of Denzel Washington's adapted film, Fences, Viola Davis is given a much larger platform to display her talents than any other woman in the category. It's almost unfair to classify her role as "supporting", yet I'll measure her by the same standards as the rest of the major awards ceremonies, which clearly makes Davis the Best Supporting Actress of 2016.

#5. Lucas Hedges (Manchester by the Sea)

While co-star Jeff Bridges has enjoyed a busy awards season run, Hell or High Water's Ben Foster delivers the film's most notable performance. In many ways it's a typical role for Foster, arrogant and edgy, character traits he's build a strong career portraying. And while that narrow range may detract from some voting bodies, I feel like it's the perfect way of acknowledging how effective of a performance he can give. 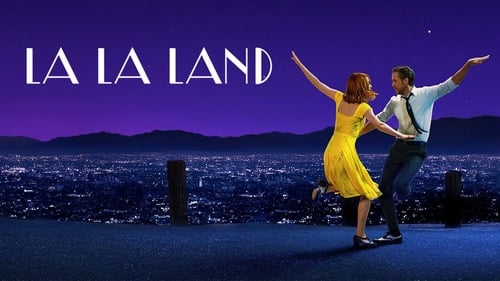 If La La Land helmer, Damien Chazelle, takes home the Oscar statue for Best Director, then he'll be the youngest to do so in history. As only Chazelle's second feature film - and Best Picture Nominee Whiplash being the other - it's remarkable to imagine what the future may hold for this rising filmmaker. Whatever it may be, I can't wait to see it. 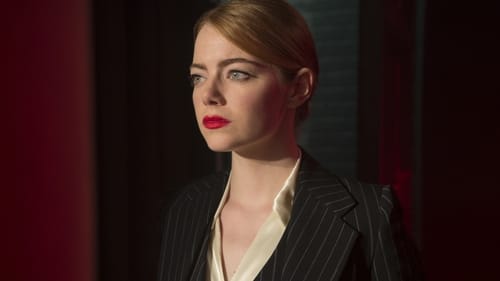 In a year flooded with quality lead actress performances, La La Land's Emma Stone emerges from the crowd as the best of 2016. And not only does she put on a memorable acting display, Stone sings and dancers her way through the year's most diverse role. Her character is the backbone of La La Land and without this exceptional performance, who knows how effective this musical would have been.

#1. Casey Affleck (Manchester by the Sea)

Despite playing a rather quiet character, Casey Affleck's work speaks volume about a man's unfathomable confrontation with past regrets. Affleck offers a subtle and nuanced performance that lets the space between his words breathe life into his character. It's a bitter role and one he executes with remarkable ease. There may not have been a better performance last year.

#5. Manchester by the Sea

After revealing my Top 10 Films of 2016 nearly two weeks ago, it shouldn't be much of a surprise that Damien Chazelle's La La Land secures the biggest prize. In a year full of heavy subject matter and darkly toned narratives, La La Land represents a refreshing and original burst of energy that stands out among the competition. And while the film (being a musical) won't necessarily appeal to everyone's taste, anyone open to the viewing experience and eager to catch the film should definitely give it a chance.